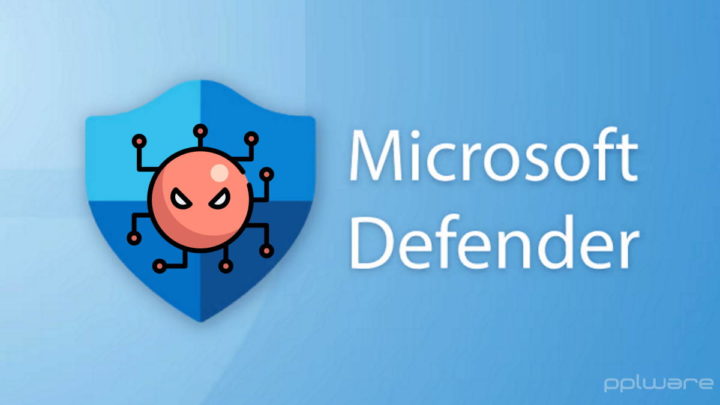 Microsoft Defender is the solution that more and more users are choosing to protect Windows. This security solution is increasingly mature and guarantees users the necessary levels of protection.

This system is uniquely integrated with Windows, and is expected to have exemplary performance. After all, and as far as we know now, Microsoft Defender is abusing Intel CPUs and leaving AMD Ryzen out of trouble.

As one of the most used security solutions on the Internet, it is constantly being evaluated. There are many analyzes to which it is subject, constantly compared with other proposals at various levels, not only in terms of security and protection.

An evaluation made showed that Microsoft Defender does not have the expected behavior in performance, reaching only a level of Standard. To repeat these teststhe idea was to confirm this behavior and try to find patterns for this underperformance. 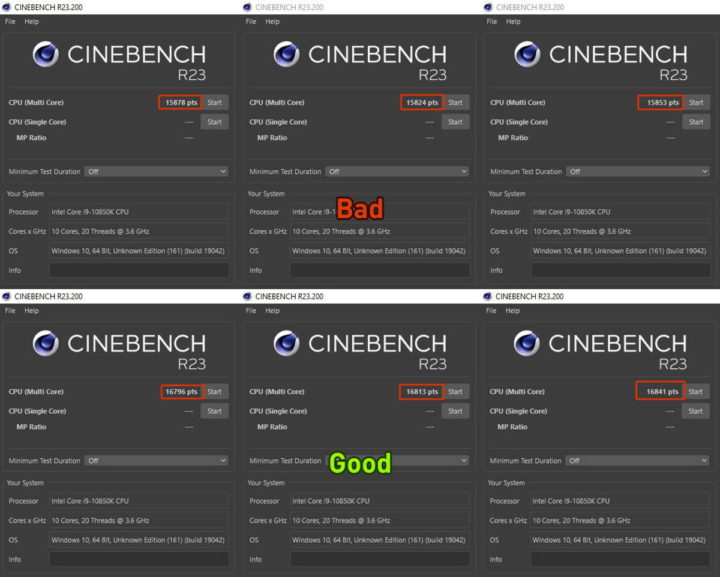 What was discovered confirmed the initial situation, but brought even more doubts about this problem. The analysis done, with similar hardware, showed that only Intel CPUs are affected, leaving AMD Ryzen free of all problems.

The issue appears to be in the MsMpEng process, which is associated with the Microsoft Defender anti-malware service. It is consuming more processor cycles than expected, which affects performance. The Cinebench R23 rendering benchmark, a highly multi-threaded test, was used to verify this behavior. 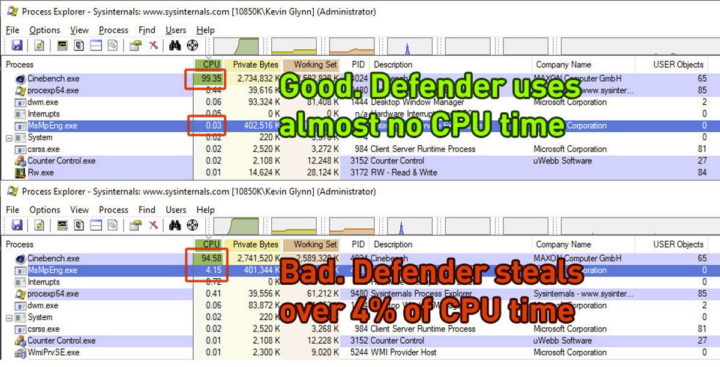 It is believed that a bug in Microsoft Defender causes it to use more Intel PCMs (Performance Counter Monitors) than necessary, which causes conflicts with other processes. Intel PCM is responsible for measuring internal resource utilization for code executions on Core and Xeon processors.