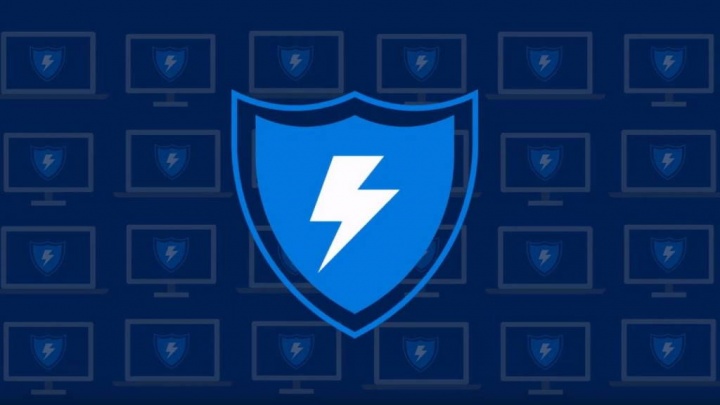 Over the last few years, Microsoft Defender has improved in a very visible way. This security solution that is the basis of Windows has gained more areas of protection and ensures that users are not exposed to problems.

With increasing capabilities and protection, Microsoft Defender has been exposed to more testing and evaluation. Now it was the well-known AV-TEST that put this solution under review and revealed its quality in defending against one of today’s biggest threats, ransomware.

With an ever-increasing scope and destructive power, ransomware is currently one of the most complicated threats out there. Any system can be vulnerable and this is a silent attack that affects more and more users.

The tests now realized by AV-TEST have put face to face a lot of protections, among them Microsoft Defender. This solution from the software giant ended up standing out for being extremely effective in detecting and protecting against ransomware.

Microsoft's antivirus was very effective in preventing this infection from spreading in 9 out of 10 primary stages. Only in one situation did it evolve and go to the second level before being contained by the Microsoft solution.

Much of the competition was much underwhelming, having let some of these attacks slip to higher levels. In these situations, the user would end up being exposed to the problems that ransomware would bring to the operating system. 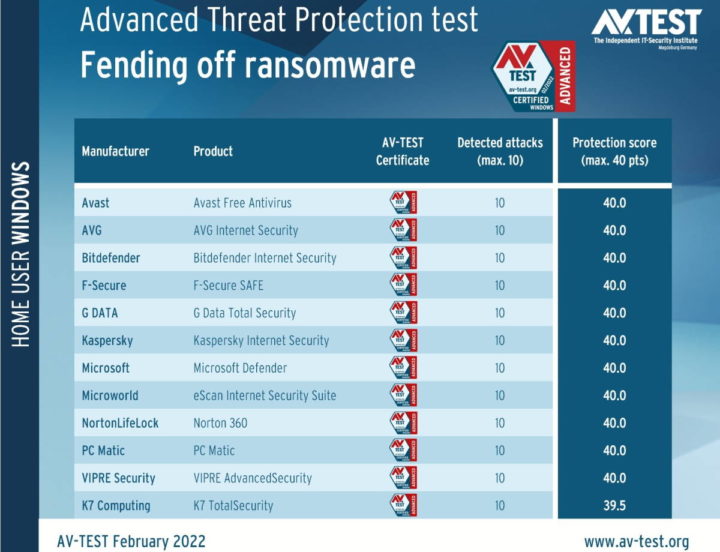 It should be noted that these Microsoft Defender results were not limited to being evaluated in the home solution of this security solution. The enterprise version of this proposal was also evaluated, with the same level of protection that was achieved.

This result, and others obtained before, show that Microsoft Defender is getting better and better against the competition. For many it is the obvious choice to protect Windows, completely integrated in this system and with the advantage of being completely free.