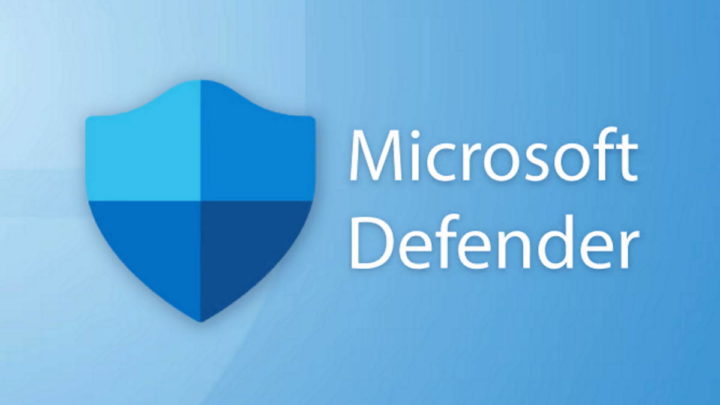 Microsoft Defender has been the software giant’s bet to bring even more security to Windows 11 and other systems. This is increasingly a robust and capable proposal, offering maximum protection to users.

One of the threats you want to fight is ransomware and all that it can do to users. Microsoft Defender has now been improved and promises to fight these attacks even more efficiently on Windows 11.

The versions that Microsoft brings to the Insider program seek to test and evaluate the improvements that are being created. It is the stage where these are seen for the first time and where they are evaluated by the users themselves, to be later incorporated.

In the latest build of Windows 11 to be made available in the beta channel, an important novelty has emerged. This is associated with Microsoft Defender and its ability to protect users against ransomware.

Than is revealed, the new build (22621.450 and 22622.450) bring an improvement of the Microsoft Defender for Endpoint security platform. It is now able to detect and intercept what Microsoft identifies as advanced attacks. 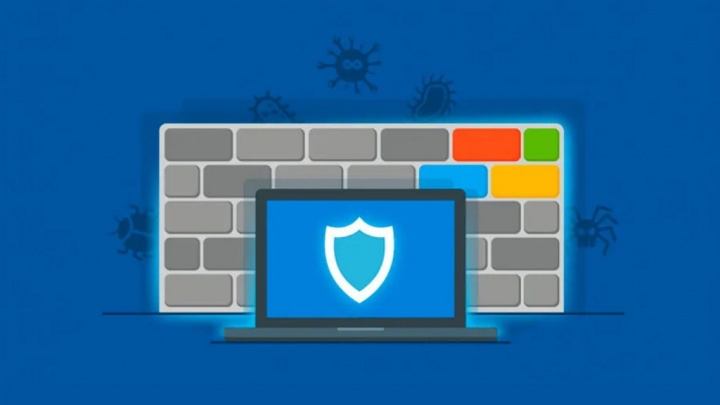 When asked for more information, Microsoft declined to reveal what was changed. This could be a security approach to prevent the mechanisms created from being evaluated in more detail and thus losing their quality.

This publicly released build also brings many more improvements and bug fixes to Windows 11. In preparing this version, Microsoft is going one step further to ensure the release of yet another update, which for now has no set date.

The improvement of Microsoft Defender in Windows 11 is the software giant's guarantee that it will better protect its users. You will likely be able to eliminate this increasingly common security problem and thus ensure that your system is free from attacks.