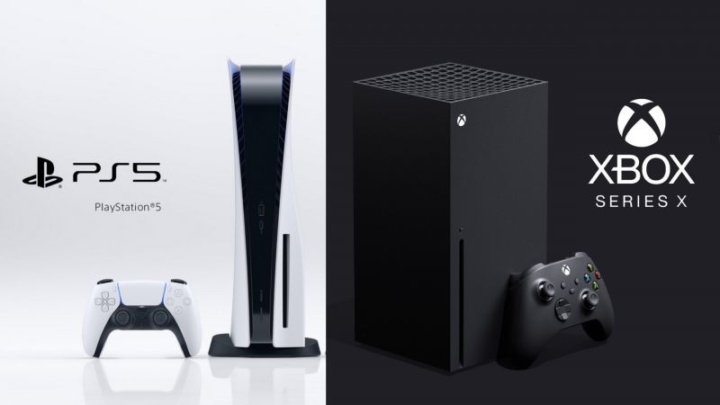 When a user decides to buy a console, some models have the option of purchasing the original version, with physical games, or the digital version, with titles purchased on online platforms.

However, the latest information shows that Microsoft has applied for a patent so that owners of digital consoles can access the games if they prove to have a copy in physical format.

Microsoft wants to be able to replace physical games with digital

According to data now revealeda new patent application by Microsoft suggests the possibility for Xbox users to be able to access the brand's digital games if they can prove that they have a physical copy of them.

THE patent application was discovered by the website GameRant and appears to have been filed in November 2020, the same month Microsoft released the Xbox Series X and Series S consoles. The patent description states the “software ownership validation of optical discs via a secondary device”.

Basically, from what is understood from the request, it seems that the objective is that a user, when placing a disc in a console, even if it is older, would validate access to its content and thus allow the game to be played on another device as , for example, a digital Xbox Series S. 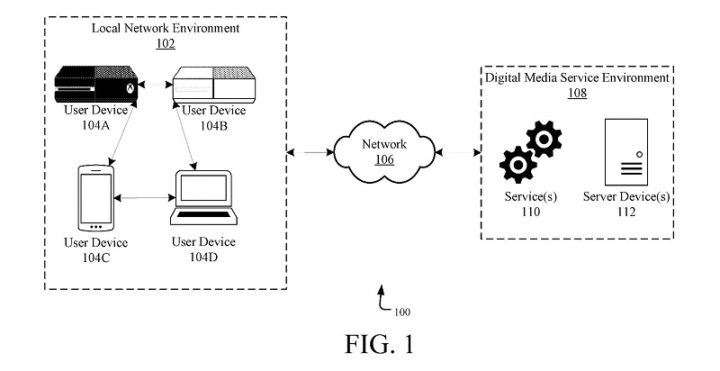 According to the details, this would be possible through two devices connected to the same network or linked by the same user account. And when a physical game is then validated, the other device is able to download it or make it available to be played through the first device. On the other hand, the patent does not mention whether players would retain access to the digital version of the game if they sell their physical copy.

In the patent application, Microsoft describes the hypothetical situation where an owner of a previous generation console buys a next generation device without the optical disc drive. In this case, players currently cannot play any physical games they already have from the new model and, therefore, must purchase the titles in digital format. However, for the company, this situation is not desirable because the games are "a significant financial investment" and "it can be difficult for some people to repurchase a game they already own and have already played or finished".

For now, the idea is only on paper. However, if it comes to fruition, it will undoubtedly be to the liking of all Xbox console players.