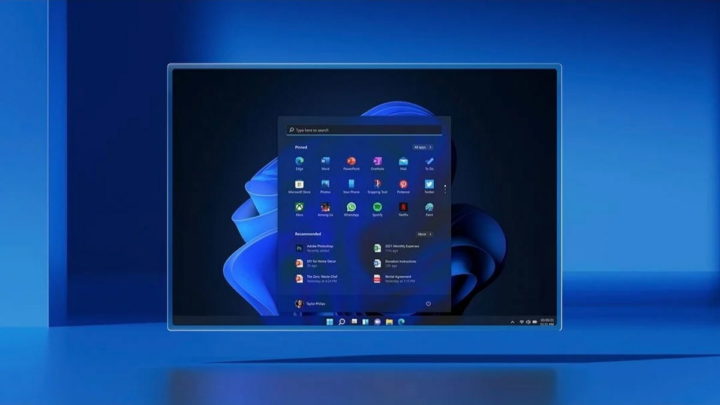 Microsoft’s commitment to security is not new and seems to have gained a more important meaning in Windows 11. With each new version or update, there are measures more focused on protecting users and the systems they access.

With one of the latest builds of Windows 11, Microsoft has brought an important security measure that will protect users more. Very discreetly and without any warning, the software giant started to block brute force attacks.

Efficient security, but without warning users

One of the most common, simplest and even most used ways to try to access a system is with brute force attacks. They try to guess the password used to access, based on a dictionary or a random generation system.

To prevent this type of attack, whether in RDP or in other services that are accessed with a password, Microsoft made a changea in Windows 11. It now has an active policy that detects and blocks accounts that suffer these consecutive access attempts.

@windowsinsider Win11 builds now have a DEFAULT account lockout policy to mitigate RDP and other brute force password vectors. This technique is very commonly used in Human Operated Ransomware and other attacks - this control will make brute forcing much harder which is awesome! pic.twitter.com/ZluT1cQQh0

This decision by Microsoft is intended to ensure that one of the most used and simple attack vectors is stopped at its source. According to recent information, this type of attack represents 70% to 80% of all corporate network breaches, a figure that even surpasses ransomware attacks.

To ensure a balance between usage and protection, the maximum number of times the password can be failed is 10. At the same time, and after being locked, the account will remain in this state for 10 minutes. This protection, in this way, is extended to the Administrator account.

Microsoft will extend protection to other systems

Despite being focused on Windows 11, this new policy from Microsoft will also be extended to Windows 10, but with a substantial difference. This will not be activated natively on this system, and must be turned on by users or administrators.

It is important to see how Microsoft is taking a very positive and preventive attitude when it comes to security. This time it was done silently and to protect users from a problem that many were unaware of or could be exposed to.