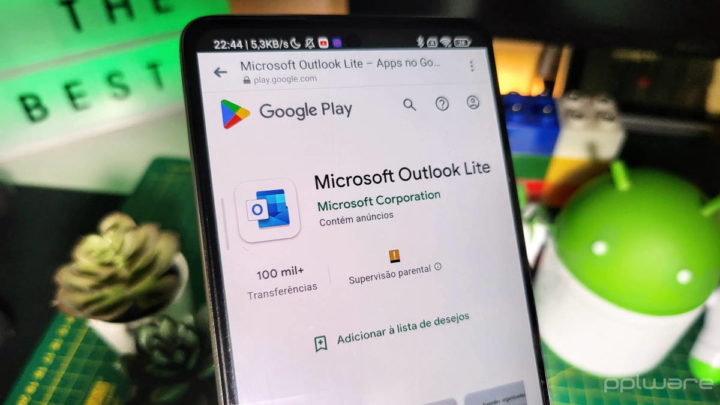 Unsurprisingly, Microsoft has adopted Android as its mobile system of choice. It has improved its apps and services present in Google’s proposal, while trying to bring it into Windows 11 in a transparent and even natural way.

With this approach, Microsoft now wants to improve the aspect associated with e-mail. If Outlook was already an app that was being used massively, there is now a new alternative. Outlook Lite is here and ready for the most basic Android smartphones.

There's a new proposal for email on Android

Given the extensive range of Android smartphone proposals, there are a lot of devices that have more limited features. It is for these that there are a lot of lite apps, prepared to deal with the lack of resources and guarantee acceptable use.

Microsoft is now following this path, with the arrival of Outlook Lite, the lighter alternative to its email client. This promises to be the right alternative for the most basic Android smartphones. The promises are many and the competition is strong in this area. 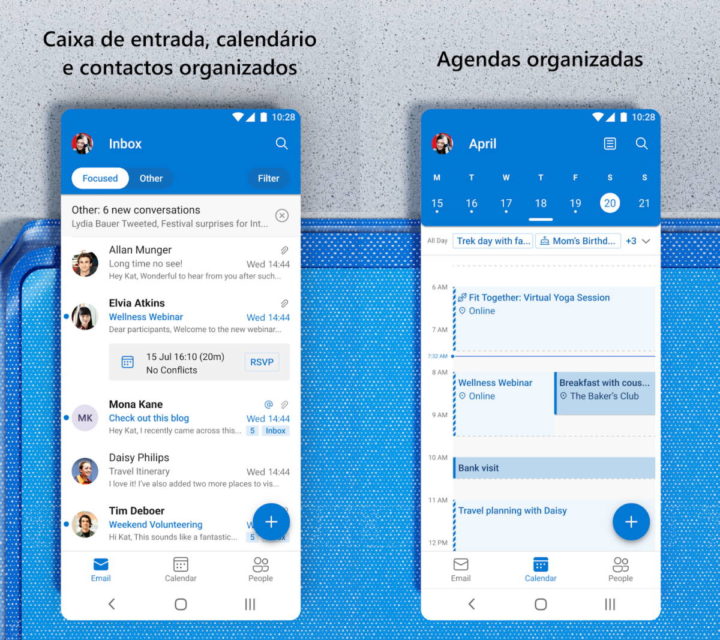 Outlook Lite is new to smartphones

With Outlook Lite, Microsoft wants to guarantee users that they have access to all email, contacts and calendar features, as in the current app. At the same time, you want to have an app with a storage occupation that shouldn't exceed 5 MB.

At the same time, it should be very light on resource consumption, especially memory, while remaining extremely fast. The care with the use of the battery will be something present, with reduced consumption. Another particularity is that it works with slower Internet access (2G and 3G networks). 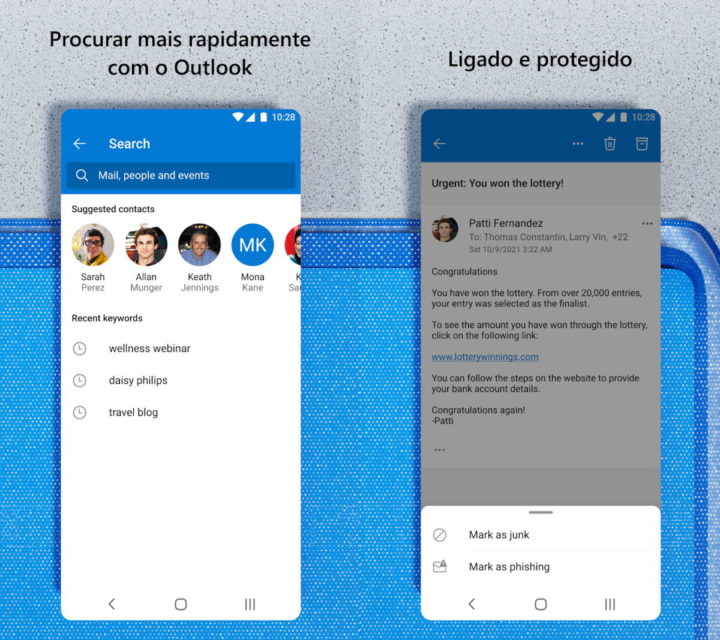 Microsoft wants to bet on its new lite app

These apps, like Outlook Lite, have guaranteed a much better use of Android. With more entry-level smartphones it's the right choice to ensure the features you need are always accessible without compromising on performance.