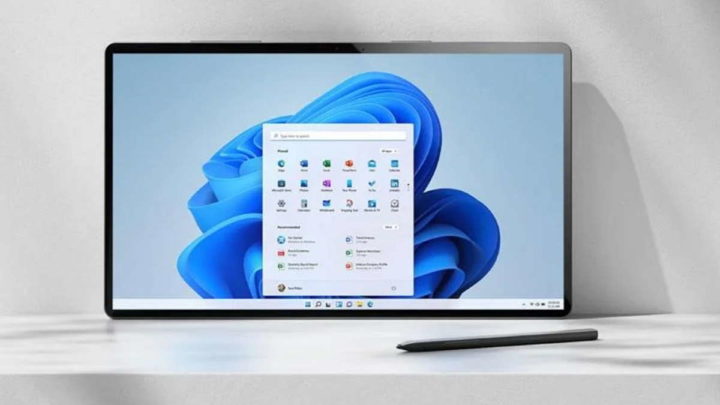 As with the previous version, Microsoft wants to bring maximum security to Windows 11. For that, it is resorting to some new tools that it is bringing to the latest versions, still in testing.

You want it to be simpler to detect abusive hardware usage and thus discover problems with the apps that are installed. It’s called Recent Activity and it’s the place where you’ll know which apps are using Windows 11 the wrong way.

It's still too early to fully see what this Windows 11 novelty will bring, but Microsoft is already working on it. It's called Recent Activity and it will record everything Windows 11 apps have been doing on this system.

It will be located in Windows 11 Settings and will guarantee monitoring of some essential elements for security. We are talking about the microphone, camera, location or other resources, which can be used to secretly monitor users.

It was David Westos himself, vice president of security for Windows 11 and Microsoft, who revealed the news on Twitter. What he showed shows the integration of this monitoring tool in the most recent test builds of the operating system.

One of the most important features of Recent Activity is giving the user a list of apps that have accessed these components. With this data, the user can detect incorrect or unnecessary access, which can mean a security breach. 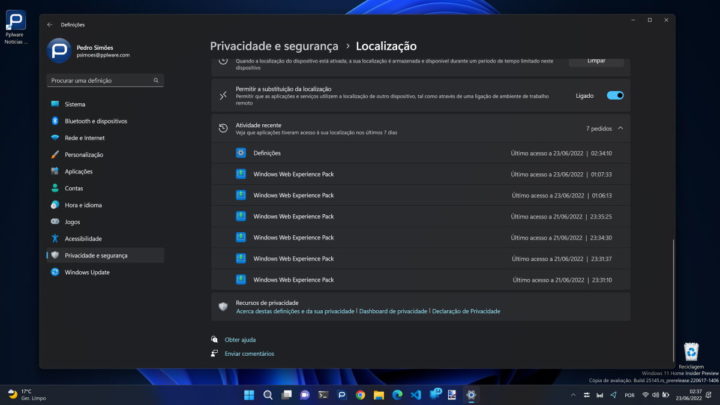 It is expected that Microsoft will continue to develop this novelty and make it grow even more in Windows 11. For now, there is only a summary of the most important moments for each element of the Microsoft system and the associated apps, but there is more information that you can be presented.

This is yet another novelty that Microsoft will soon put in Windows 11 for everyone to use. It won't be something that will be interesting for everyone, but certainly in case of problems this will be another point of reference to help detect system failures.