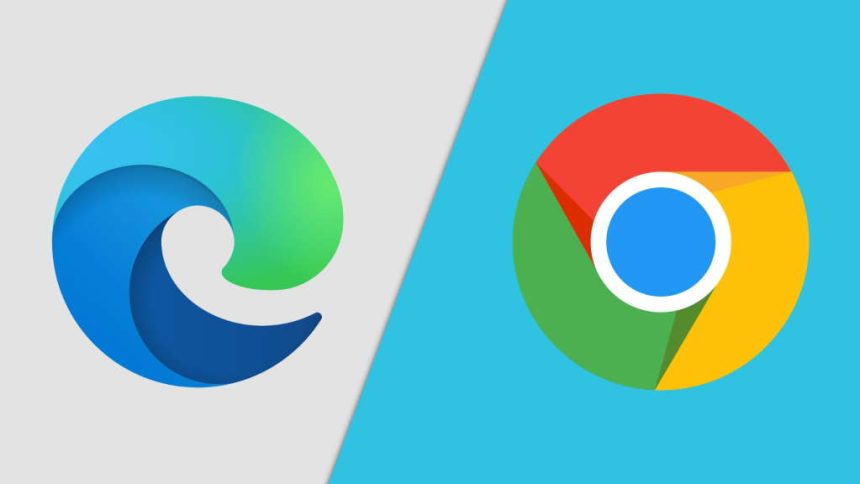 When Microsoft decided to revamp Edge and create a browser based on the same proposal as Google, a new battle began to take shape. Both want to dominate this market, with a clear preference for the Internet.

Now, and in the continuation of developments, Microsoft has given Edge new weapons. It will soon be able to keep an active synchronization and thus keep itself updated permanently.

As the default browser for Windows, Edge has a unique advantage in the browser market. Many adopt this proposal simply because it is the most visible in Microsoft's system and because it integrates better with Microsoft's offering.

The tools it has received prepare it to be even more unique and, above all, to easily lead users to change. Almost naturally, users are able to change and embrace the Edge

To further strengthen this arsenal, a novelty has now appeared in the Canary version from Edge. It has a synchronization tool that elevates this process even further and gives the user unique freedom.

What can be seen in version 104 of this browser guarantees a constant update of Edge against Chrome. Every time Microsoft's browser is launched, it will collect everything that Google's proposal has new.

The most curious thing is that this process will be automatic and independent of the user. This means that it will only receive the news, without having to start any synchronization process or having to choose which elements to transfer. 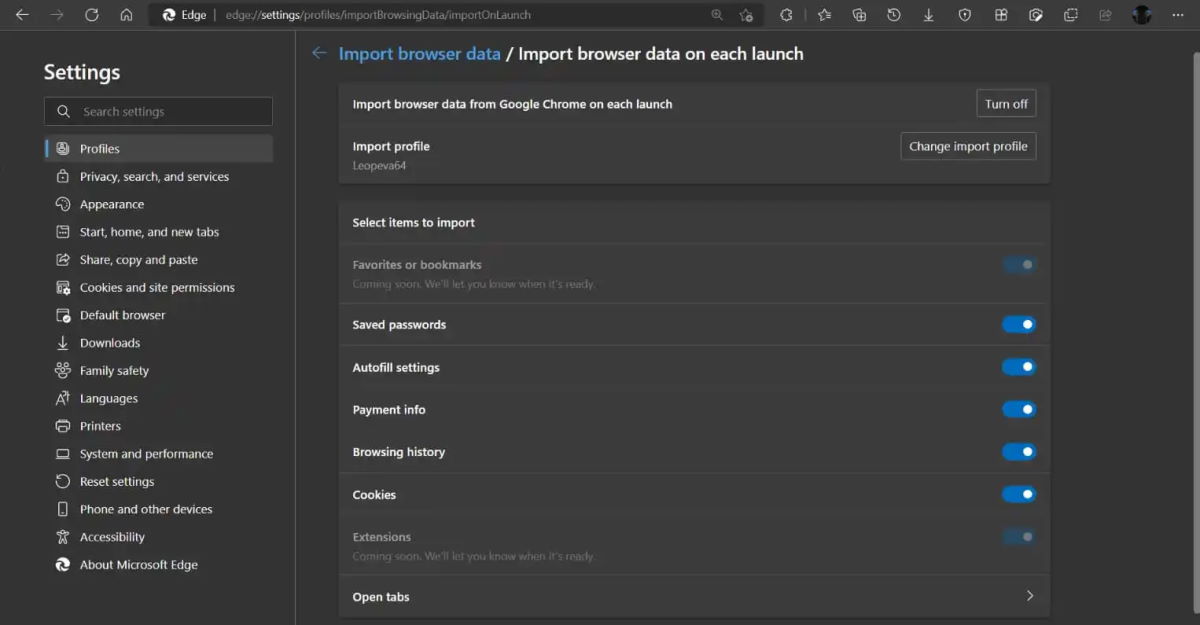 It's also interesting to see that Microsoft just pointed its guns at Google and Chrome. There is no option that can bring Firefox or another browser, even one based on Chromium, into the sync cycle.

Although it seems simple, this is a very interesting and even important option. Microsoft thus guarantees that at any time Edge users can switch from Chrome to this proposal without any effort or loss of data, simply by opening the new browser.