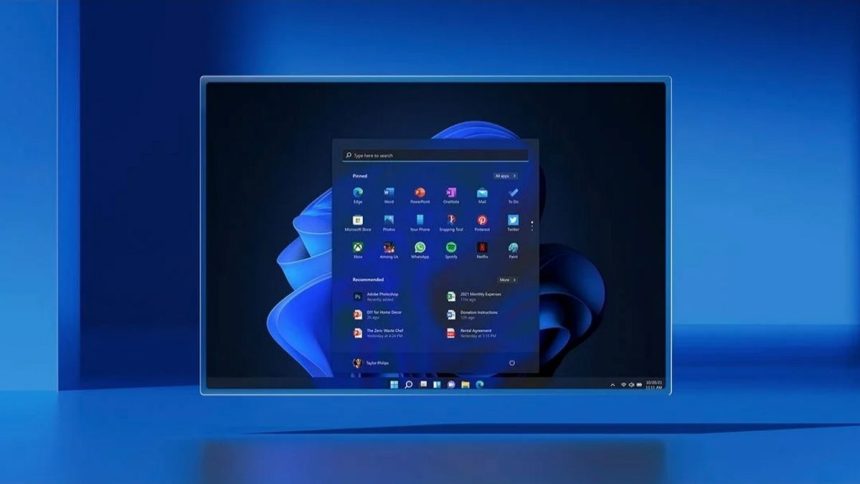 With Windows 11, Microsoft decided to give users access to a set of tools that they were used to using. He decided to bring them to the front of the system and thus make them simpler and more direct to use.

Teams was one of those that benefited the most from this novelty, becoming available to everyone and in a much more prominent place. Also, and from what Microsoft has now revealed, it has code improvements that make it even faster on Windows 11.

As a result of the pandemic, in which we had to learn to work and communicate with new tools, Teams gained new supporters. This communication platform, and much more, is now being used widely and is essential in many cases.

Microsoft has bet on this tool, going so far as to open it to everyone, showing its importance. Developments continue and the integration with Windows 11 is even greater and more visible to everyone. 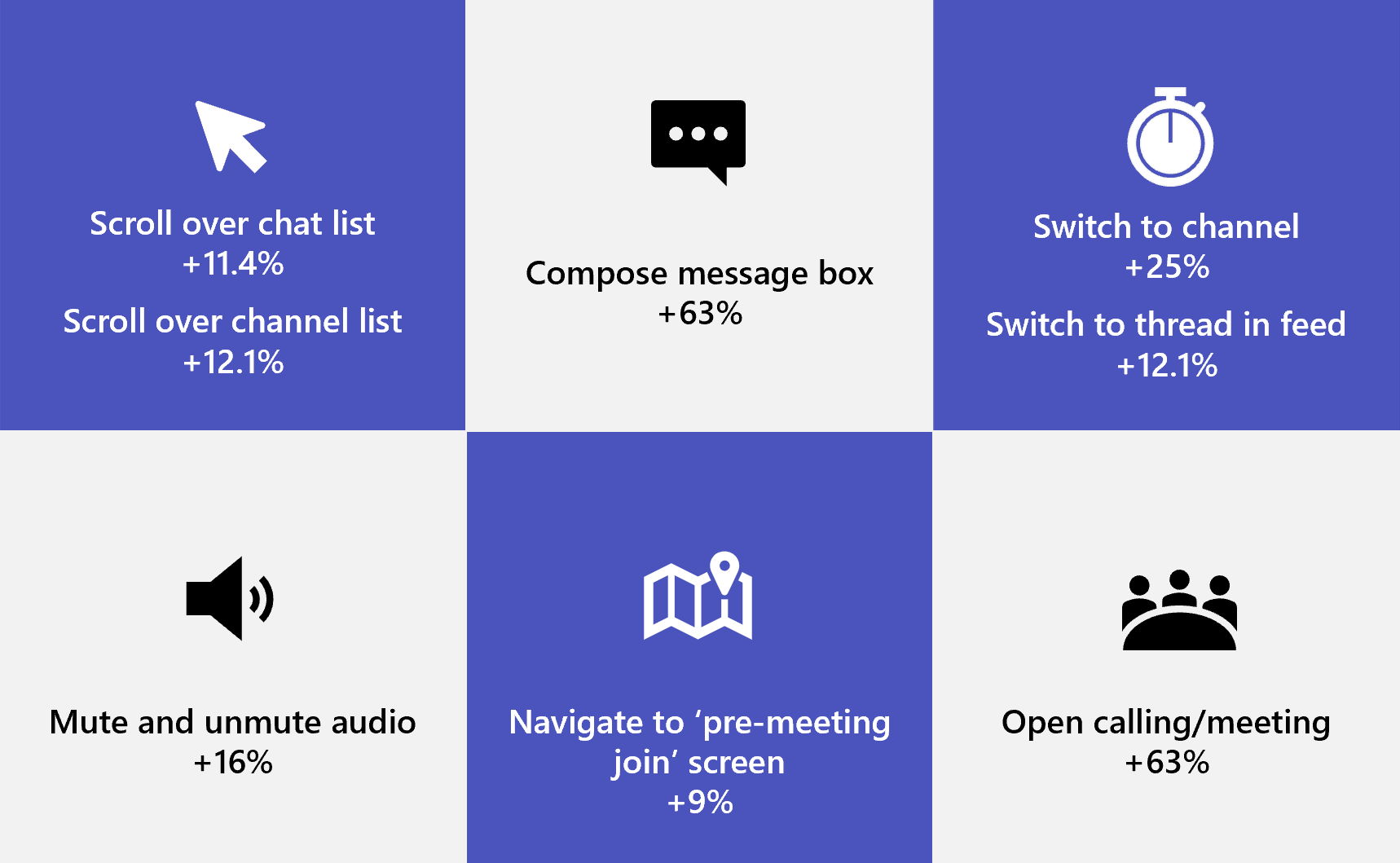 To further increase its quality, Microsoft has optimized the Teams code, which makes it even faster. This improvement is visible in Windows 11, where greater focus has been given. This is now visible with faster bump tests on interactions and a smoother user experience.

With a long list of improvements and optimizations, there is one important value that stands out in these works from Microsoft. The company guarantees that this solution now achieves a reduction of up to 50% in energy consumption in Microsoft Teams meetings. 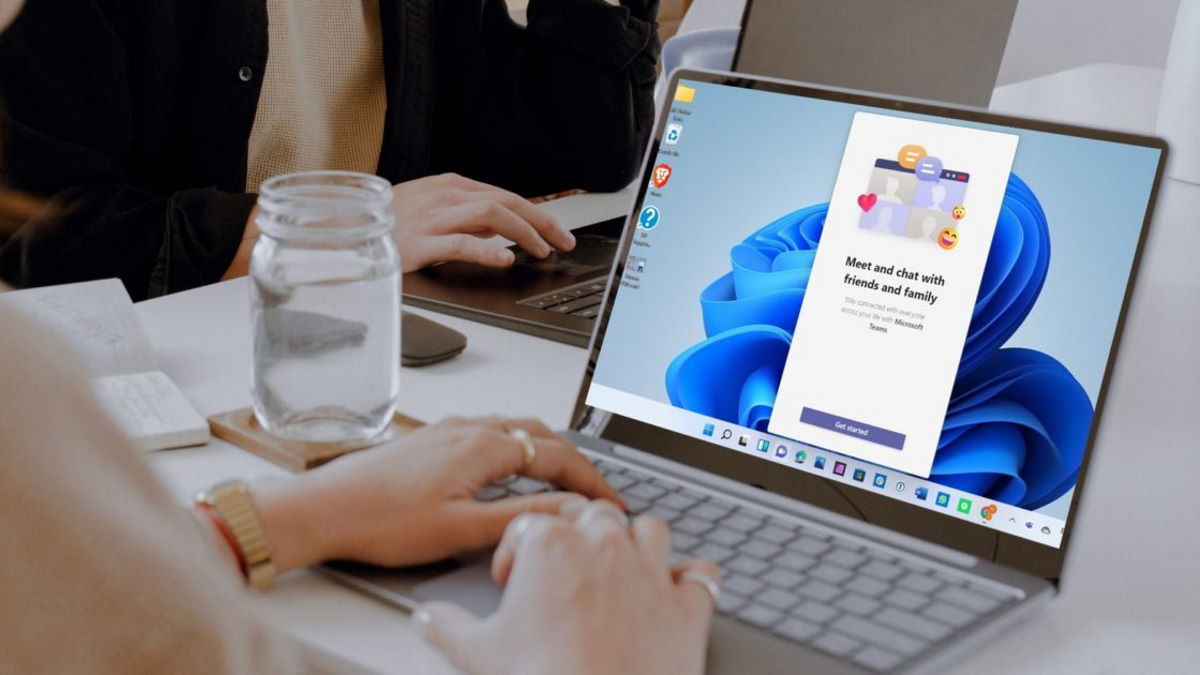 The list of improvements is public and accessible to everyone, despite being very interesting numbers. In a post made on its blog, Microsoft detailed all the changes and the time savings they were able to guarantee to Teams users.

These are very important changes to improve and ensure better use of Teams. The focus is Windows 11 and that's exactly where Microsoft has been betting, with radical changes in the code of this app of an increasingly essential service and used by everyone.