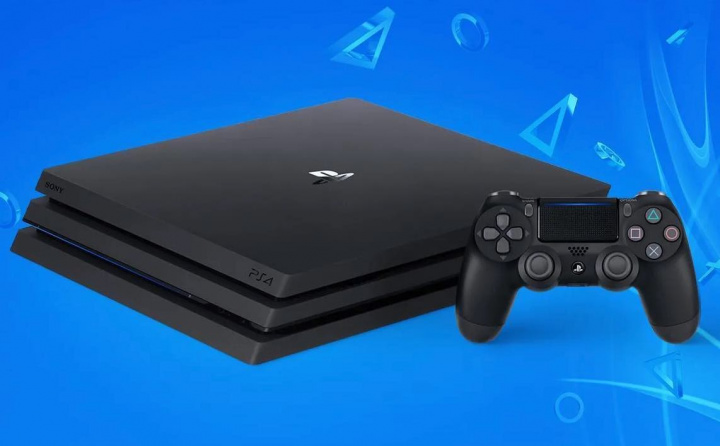 Brands do not always ‘open their mouths’ to say something positive about the competition. This is because it is normal for companies to highlight their products and services, making them stand out from the rest of the offers on the market.

Contents
PS4 sold more than twice as many Xbox One consoles, says Microsoft itselfRead too:

But recently, Microsoft revealed that sales of its Xbox One console were much lower than those of Sony’s rival PlayStation 4.

PS4 sold more than twice as many Xbox One consoles, says Microsoft itself

Sometimes companies do not reveal certain details about their products, largely because these data are not always positive. In the case of Microsoft, it has not revealed data on its consoles sold since 2016. That is, there are no official sales figures for Xbox One consoles and the recent Xbox Series X and Series S revealed so far.

And although it continues without disclosing the concrete numbers, the Redmond giant ended up announcing what was already obvious to all those who follow the gaming segment closely, that is, sales of its Xbox One console were much lower than that of rival PlayStation 4 from Sony.

The information was released by documents sent to the competition regulator in Brazil, where Microsoft then revealed that its Xbox One sold less than half of the PS4's. According to the document, the Xbox company admits that "Sony has surpassed Microsoft in terms of console sales and
installed base, having sold more than twice as much as the last generation Xbox". 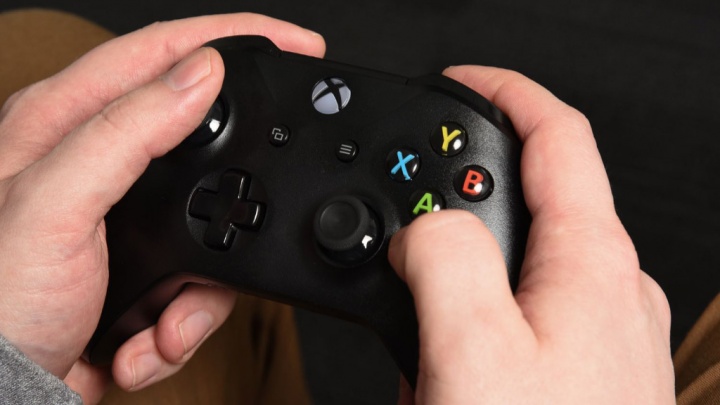 According to the latest data revealed by Sony, PlayStation 4 sold 117.2 million units until the month of March 2020. Therefore, in the case of Microsoft, we can deduce that its Xbox One sold around 50 million units until this height. And the information compiled by the VGChart indicate that 50.53 million units of the Microsoft console would have been sold, so certainly the real number is around those values.

This information comes at a time when the relationship between Microsoft and Sony is not very healthy, especially after the Redmond company bought the game creator Activision Blizzard.