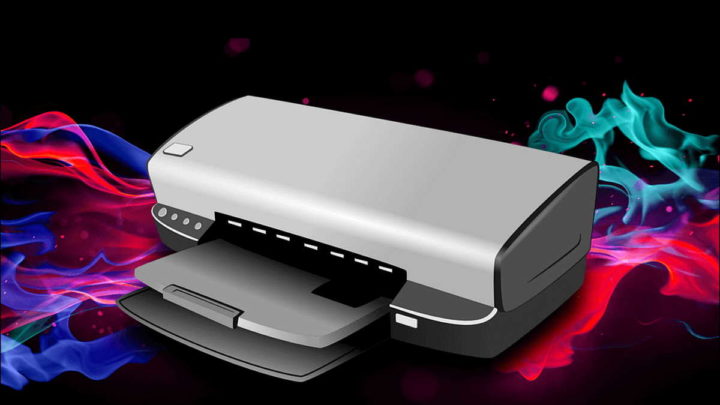 Printers have not been performing as expected in Windows. For more than a year, the problems have been present on a recurring basis, with Microsoft always trying to solve this issue, not always with the expected success.

The software giant has now come to warn that the problems may return with the latest updates. This time the problem is not the fault of any novelty, but the end of some measures applied to resolve all the previous situations.

It was about 1 year ago that Microsoft was faced with serious problems in Windows and in the printers that connect to this system. The origin of these situations were recent updates, which greatly complicated your resolution of this problem.

This was eventually removed with some improvements and fixes applied. These will now be removed from Windows which can bring the issues back. As far as is known, this problem is localized in Windows Server and in printers, scanners and multifunction devices.

"Affected devices are smart card authentication printers, scanners and all-in-one devices that do not support Diffie-Hellman (DH) for key exchange during PKINIT Kerberos authentication or do not advertise support for des-ede3-cbc ('triple DES') during Kerberos AS request"

According to Microsoft, this is a well-located problem and it should return with the latest updates. this scenario results the removal of the measures applied about a year ago and this change will lead to printing and scanning failures in Windows environments with unsupported devices.

Microsoft is not expected to release a solution to resolve these issues, which call into question the use of these printers. Unfortunately, there is no way to get around the situation and maintain corrective measures. 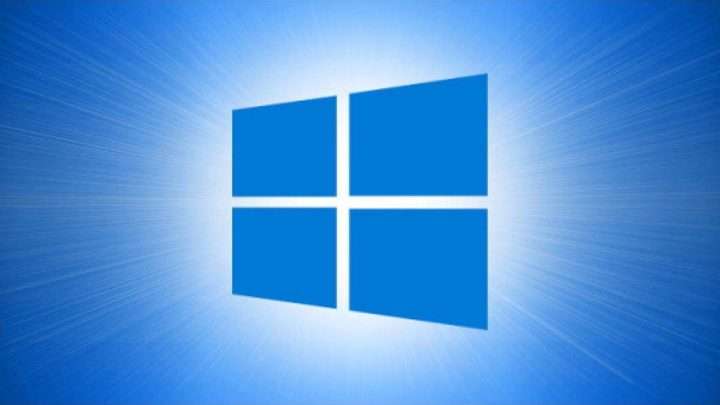 From what Microsoft revealed, the solution is not Windows, but finding compatible equipment. These must be able to comply with section 3.2.1 of the RFC 4556 specification required for CVE-2021-33764.

It is thus back to a situation that presented so many problems in the past. Everything is limited to not being in Microsoft's system, but in the security protocols of Windows itself. It remains to be seen how users and system administrators will now react to this situation.