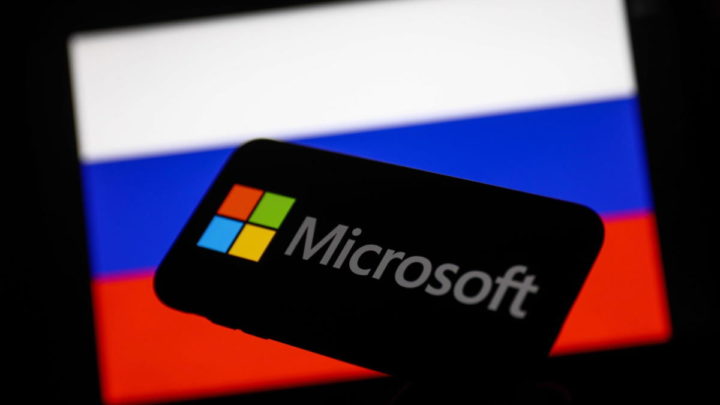 We are already several months into Russia’s war against Ukraine, but it seems that there is no end in sight to this unwanted conflict. As such, countries try to support the Ukrainian people in various ways, including the application of sanctions and blockades at various levels.

In this sense, the latest information indicates that Microsoft is also blocking new downloads of the Windows operating system in Vladimir Putin’s country.

Microsoft, like other companies in the technology sector, has already shown its position against the war that Russia has started in Ukraine. In early March, the Redmond company announced that it had stopped selling products and services in the Eurasian country. As early as April, we learned that the brand had blocked Russian cyberattacks against Ukraine.

More recently, the latest information indicates that Microsoft will be blocking Russian citizens' access to Windows downloads or any other software it has. That is, anyone residing in the country and trying to download the installation tools for Windows 10 or Windows 11 through official means will encounter an error message.

Unclear if it's intentional or just a server error, though.

According to the website Bleeping Computer, it seems that the problems happen even only in Russia. A VPN configured with an IP address referring to Putin's country was also used, and the process confirmed the error message obtained.

In addition to Windows, some users also complained that the same thing happened when they tried to download full ISO files from Microsoft systems. When they try, then the message appears that "there was a problem with the order", which does not allow the transfer to start.

According to the advanced details, so far Microsoft has not provided any clarification on this matter.