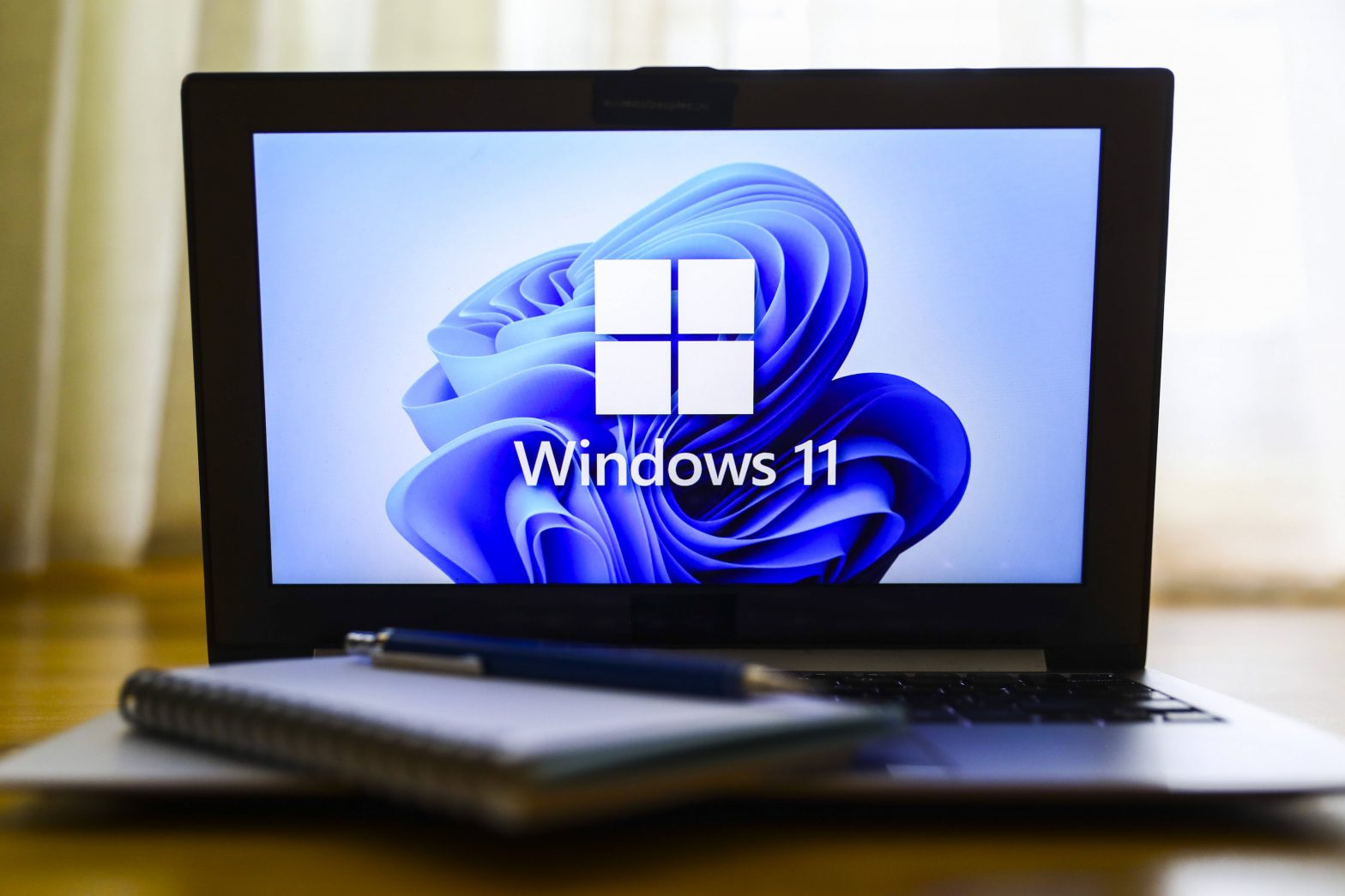 In the highly competitive computer market Microsoft has always been one of the really big players, whose Windows operating system is widely used. Numerous laptop manufacturers provide their products with the well-known software. It now enjoys a surprising competitive advantage over the competition.

The market research company IDC has published a new analysis on its website. The results for Google are rather mixed and worrying for the near future. 13.5 percent more Chromebooks were sold throughout 2021 than before.

However, comparing the fourth quarter of 2021 with 2020 shows a reverse trend: During this period, the various Chromebook manufacturers shipped 63.6 percent fewer laptops with Google’s own operating system. The number thus fell from 13.1 million to just 4.8 million units.

There are two reasons for this development: On the one hand, demand in important markets such as the USA or Europe is currently considered to be covered. On the other hand, demand is increasing all the more in other developing markets.

However, Chromebook manufacturers are plagued by the ongoing shortage of components. The parts that are still available are distributed unevenly. In the market, the chip sellers prefer Windows laptops because they are more expensive and thus generate higher profits. As a result, Chromebooks can only be produced in significantly smaller quantities and sales are developing accordingly – the product is simply difficult to obtain.

It remains to be seen if and when the situation will ease up. If you are interested in buying one, you can take a closer look at five Chromebooks in the test. Maybe there is something suitable for you.