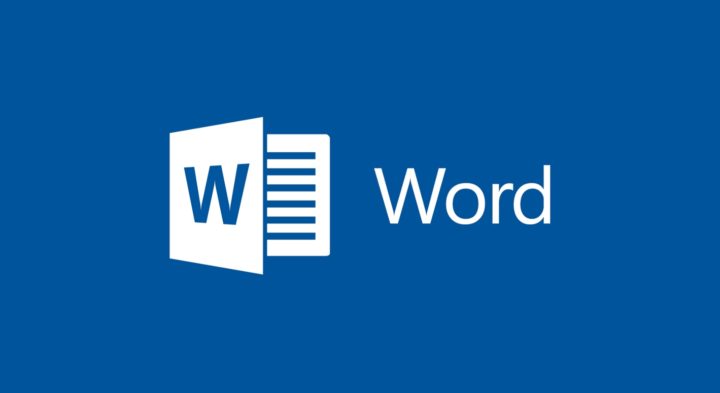 It is not unanimous, but the dark mode is the favorite of many users. This option should soon be available on Microsoft Word Web for all users.

Most Microsoft applications have supported this option for a long time.

Microsoft is currently in the process of releasing Word's dark mode online. According to Neowin, soon, all users should have access to the option to change the appearance of their documents.

Although the news points to a launch soon, later this month, WinFuture recalls that the process has given Microsoft some work, so the company is a little late.

Other Microsoft apps already have the dark mode option

Three years ago, Microsoft announced that its 365 and Office applications would be able to be used in dark mode. Launches started at that time and now it's time for Word online. Contrary to what happened until now, all users will have access to the option.

There is still no information regarding the free version.