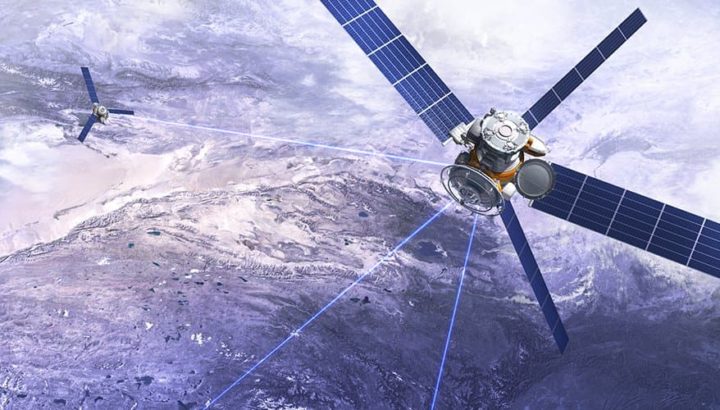 With the war between Russia and Ukraine, several cutting-edge technologies used in artillery and also in communication systems have appeared. Just recently we discussed the Zadira here, a laser weapon capable of burning drones.

Almost like the beginning of a new era in the world of communications, there are also satellites communicating with each other, using lasers.

Although nowadays private players are betting on establishing constellations of satellites in orbit, the communication technology used remains for more than six decades. Although communication speeds have improved considerably in recent years, in order to communicate "with each other", satellites need to send messages to a ground station that acts as a router and which forwards that message to another satellite, even if both satellites are in orbit. just a few kilometers away.

THE CACI International, based in Reston, Virginia, revealed that it is working to change this paradigm and has now successfully demonstrated the establishment of a communication link between satellites using lasers. 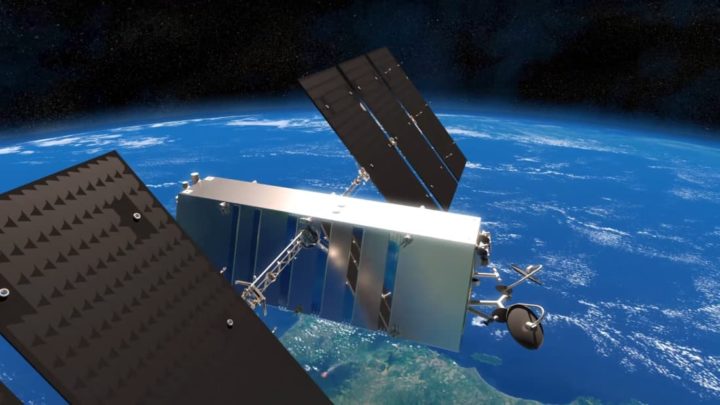 THE CACI deployed CrossBeam free space optical terminals on satellites to enable optical communication between them. The company claims its technology can enable satellite cross-links as well as two-way satellite-to-ground links using less complex, smaller systems that need less power and are therefore cheaper to operate.

On April 14, this year, the two satellites used for testing communicated at about 100 km for 40 minutes. Infrared lasers were used which guaranteed a bandwidth of 200 gigabits. Data transmission was encrypted.