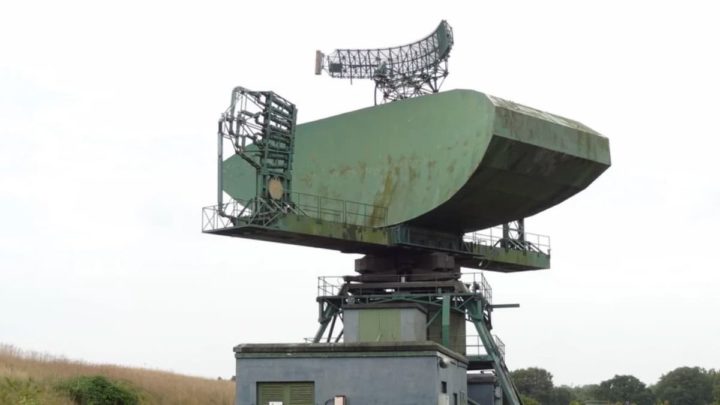 Not everyone agrees with the theory that we are alone in the universe. As such, some people, and even entities, insist that aliens exist and that there are indications of such extraterrestrial life. Along these lines, a British tech entrepreneur reported on the social network Reddit that he is looking for help repairing and breathing new life into a Cold War-era nuclear early warning radar antenna.

Contents
“Help! I want to bring this back to life”UFOs and extraterrestrials may already be “in our midst”

"Help! I want to bring this back to life"

These were the words you wrote in your Reddit post and added an image to illustrate the radar that he intends to put back into operation. It's a gigantic AMES Type 84 radar unit. It's a huge dish, 18 meters wide and 7 meters high, that sits on top of a pedestal. It pumped microwaves to a range of 400 km and nearby signs warned of ionizing radiation.

Sachiti posted anonymously, but the redditors they quickly discovered it was him. Britain only built five of the Type 84's and the redditors managed to find out where it was, using some open source intelligence tools.

Furthermore, Sachiti's purchase of the former RAF base and tower was a news story in Great Britain.

Sachiti said he has received responses from some people who want to use it to probe the Moon. At the own postsomeone asked him why he bought this radar.

Because I convinced myself that trying to find UFOs can be fun.

Of course, it received a lot of ridiculous responses, but there is also no shortage of ideas to put this technological piece to useful and fun use. Even if it's trying to capture UFOs that are roaming the Earth.

UFOs and extraterrestrials may already be "in our midst"

When asked what he thought of such evidence and rich evidence of the existence of UFOs and the possibility of aliens in life in general, the businessman said that it is possible that extraterrestrials are already among us, but that they are much more advanced than humans to the point of being beyond their consideration.

Sachiti is a robotics and artificial intelligence entrepreneur whose company Kar-go uses self-driving cars to deliver parcels across Britain. In his words, he bought the base because he needed land for testing and development. There were factories, roads and underground shelters. 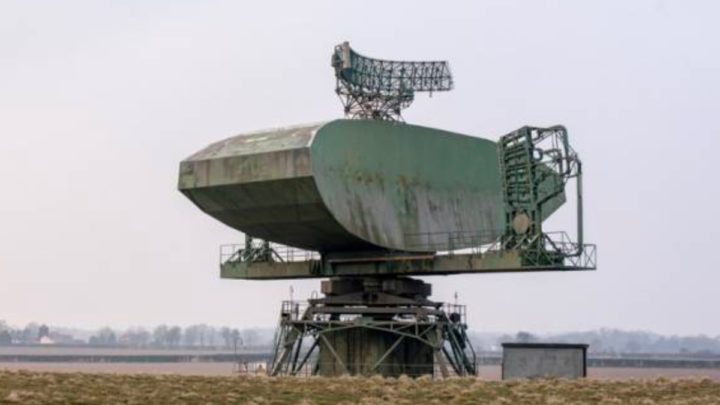 But the purchase came with more than just the space he needed. The Type 84 is what is called a Grade II listed building. This means that it is considered a historic monument of significant cultural value to the country and its history and cannot be demolished.

The AMES Type 84 radar unit is a relic of the Cold War era. The five radar units were part of an early warning system intended to alert the British military if nuclear weapons were on the way. They operated from 1962 to 1994 and used microwaves that pumped out an impressive amount of ionized radiation.

There was a time when this thing was operational, it used to spin four times a minute.

The idea of ​​this entrepreneur is to put the radar back to work, but without using ionizing radiation. He intends to use this historical relic for something, whether to find UFOs or for any other use. Leaving this piece of technology to rot is not safeguarding the heritage.