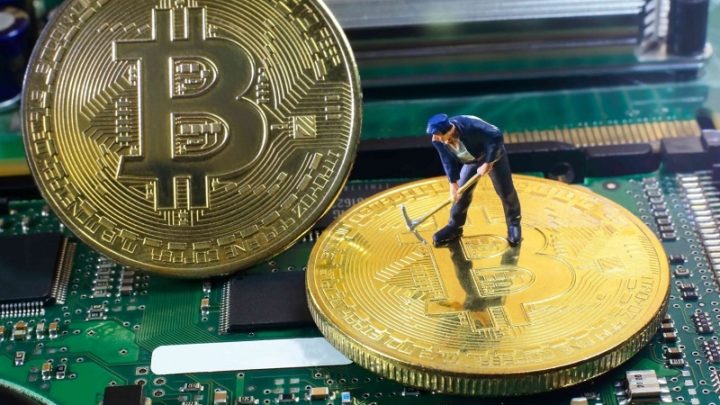 With the fall of cryptocurrencies being one of the hot topics in tech news, there is no shortage of information that shows the various consequences that this reality is causing. From the sale of graphics cards for mining, to the abandonment of some companies in this sector, the market reaction was not long in showing signs.

In this sense, and according to the latest information, miners are selling their mined Bitcoins also due to the fall in the value of this digital currency.

According to information provided by the agency Reuters, Bitcoin miners are selling their coins due to the sharp devaluation that this and other cryptocurrencies have suffered in recent days. In addition to this reason, this decision was also influenced by the increase in the cost of energy and also the increase in competition in terms of profitability.

According to the data revealed, the amount of digital coins that miners are sending to cryptocurrency exchanges has been increasing steadily since June 7 of this year, as indicated by MicroHive researchers, noting that "miners are increasingly liquidating their coins on exchanges".

The details of an analysis by Arcane Research advance that several publicly listed Bitcoin miners collectively sold more than 100% of all their production in the month of May, at which point the cryptocurrency dropped 45%. Jaran Mellerud, an analyst at Arcane noted that "the drop in mining profitability forced these miners to increase their sales rate to more than 100% of their production in May. Conditions worsened in June, meaning they are likely selling even more". 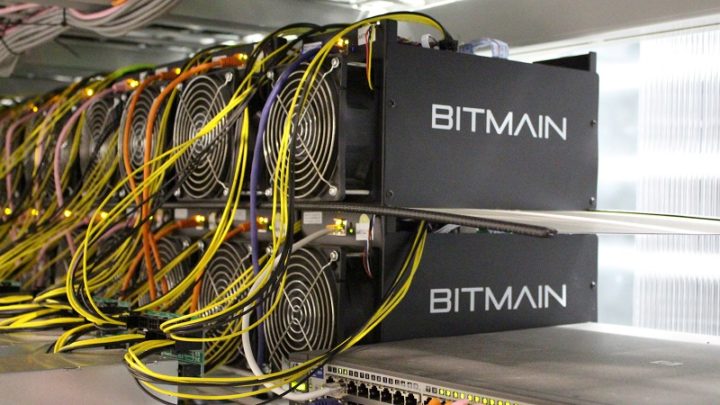 In turn, data from CoinMetrics indicates that Bitcoin miners, who run computer networks to earn tokens by validating transactions on the blockchain, are typically cryptocurrency “HODLers” and, in total, own around 800,000 Bitcoins.

Joe Burnett, analyst at mining company Blockwave Solutions adds that "over the past six months, the hash rate and mining difficulty have increased while the price of Bitcoin has dropped. Both are negative for existing miners as they both work to squeeze margins".

As we mentioned here, miners are selling their graphics cards for cryptocurrency mining, and several companies in the field are also leaving this market for no longer making a profit. Reuters adds that Bitfarms, Riot Blockchain and Core Scientific are among those that have already announced sales, and the Bitfarms CEO says the company “is no longer producing bitcoins daily”.