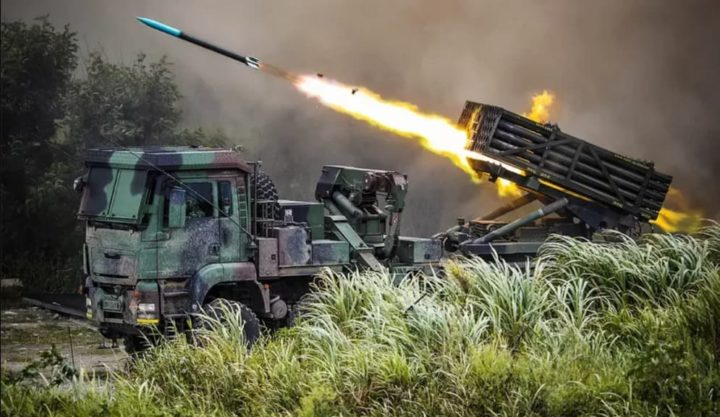 The world is in constant tension, largely because of those who have power and who have the power to decide. A visit by Pelosi, Speaker of the House of Representatives, to Taiwan has heightened tensions between several countries, particularly between the US and China.

In response, China has carried out several training actions, but Chinese missiles have invaded the maritime space that is exclusive to Japan.

We suspect that five of the nine ballistic missiles fired by China will have landed in Japan's EEZ.

Japan has already condemned, through diplomatic channels, this action by China, warning that it is "a very serious situation that affects Japan's national security". 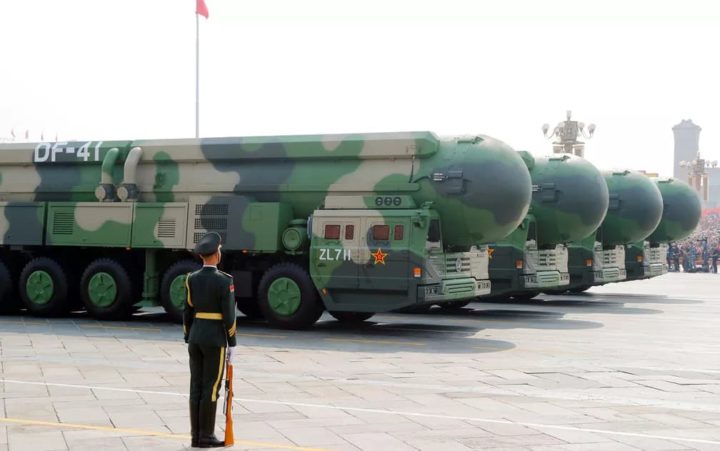 It should be noted that this Thursday, the Chinese armed forces fire "multiple ballistic missiles" in the waters surrounding the island of Taiwan. The Taipei Defense Ministry has condemned what it calls "irrational actions that undermine regional peace".

The People's Liberation Army of the Republic of China confirmed the launch, explaining that it was "an attack with conventional multi-regional missiles and various models in predetermined waters of the eastern part of the island of Taiwan". According to the Beijing official, "all the missiles hit the target accurately."

Chinese state television, CCTV, had already announced this morning that China would start live-fire military exercises in the vicinity of Taiwan, adding that the operation would last until Sunday.

The military maneuvers come in response to US Congressional leader Nancy Pelosi's visit to Taiwan, seen by China as a serious provocation. The Chinese government has responded in recent days with economic sanctions on Taiwan.

Washington also has an aircraft carrier and other naval equipment in the region.