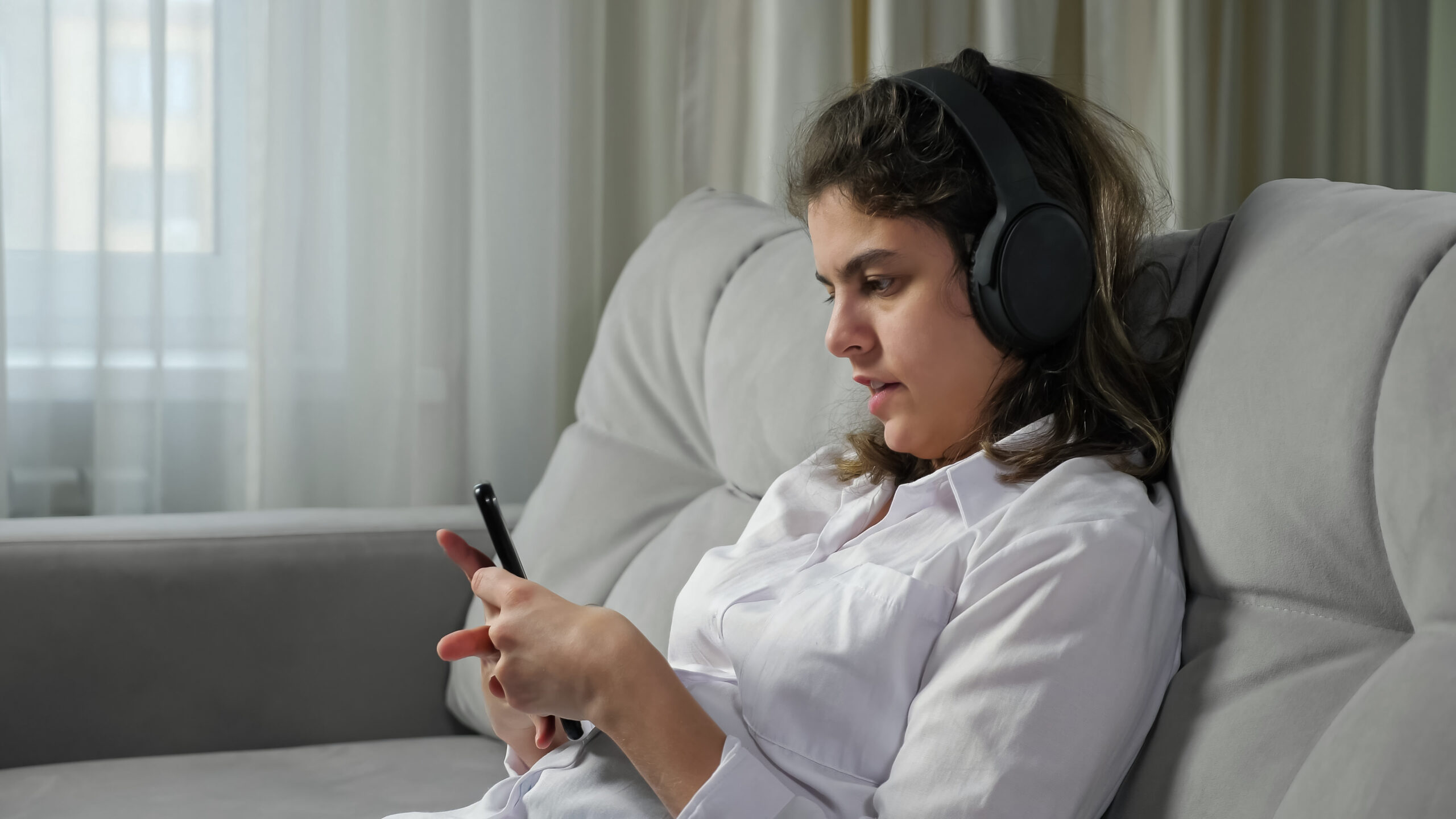 AN study by MIT scientists in a group of epilepsy patients found that a specific group of neurons in their brains respond only to singing – not instrumental music or any other type of sound. The study results were published today in the scientific journal Current Biology. Scientists are still working to define the implications of the study for patients with epilepsy, some of whom depend on song as a form of therapy to reduce seizures.

“The work provides evidence for a relatively fine-grained segregation of function within the auditory cortex, in a way that aligns with an intuitive distinction within music,” says Sam Norman-Haignere, lead author of the study and assistant professor of neuroscience at the Medical Center. from the University of Rochester.

Given how small and specific the study sample size is (fifteen people), there is not much we can conclude from this single study alone. But more studies on the link between neuroscience, epilepsy and music will likely advance in the future.

Study participants were a group of fifteen epilepsy patients, all of whom consented to have electrodes implanted in their skulls. They were then asked to listen to hundreds of different sounds, both natural and synthesized. The scientists, aided by fMRI, or functional magnetic resonance imaging, observed how neurons in the participants’ auditory cortex reacted to each sound.

In 2015, the same researchers used magnetic resonance imaging to identify what they believe to be a group of neurons that respond only to music.

Neurons only provoked mild reactions when hearing the sound of human voices, but fired at the sound of instrumental or vocal music. In the new study, the researchers found that there was a special subset of neurons alongside the original group that specifically light up when the brain hears human singing.

“There is a population of neurons that respond to singing, and very close by is another population of neurons that respond largely to a lot of music. At the fMRI scale, they’re so close together that you can’t separate them, but recordings, we get additional resolution, and that’s what we believe allowed us to separate them,” says Norman-Haignere.

The research may also advance our understanding of the link between music and epilepsy. While certain types of music can reduce the number of seizures that patients with epilepsy experience, some rare cases of epilepsy can also be caused by song. One recent study published in Scientific Reports last year found that listening to 30 seconds of Mozart’s music “Sonata for Two Piano in D Major” helped decrease the activity of the neuron that causes seizures in patients with epilepsy.