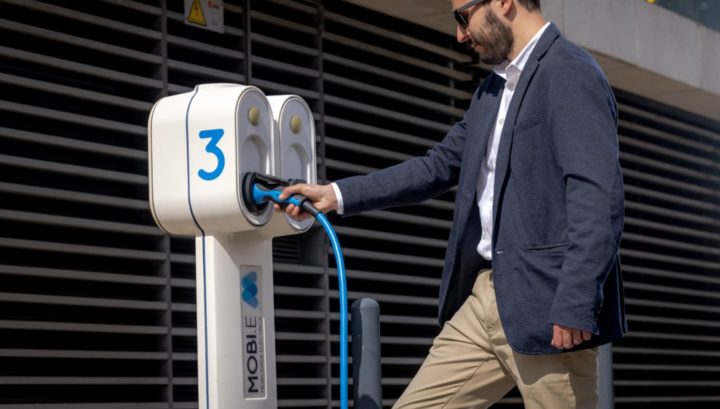 Do you know the Mobi.E network? Given the numbers that have been presented, there is no doubt that the electric car segment is growing consciously in Portugal. The charging ecosystem has also been improved, and charging on the Mobi.E network will even become cheaper.

According to a statement from the Mobi.E network, more than one million shipments were carried out between January and June.

In the first half of 2022, all records were broken in terms of use of the Mobi.E network. June was the best month ever with 200,074 shipments, which totaled consumption of 2,919 MWh.

According to the statement sent to Pplware, the The Mobi.E network surpassed the barrier of one million top-ups in the first six months of the year, registering a growth of 67% compared to last year. In 2021, this value had only been exceeded in October.

As for the number of charging stations, it increased by 46% compared to the same period in the previous year, and there are currently around 2,700 across the country, including the Azores and Madeira, which corresponds to around 5,600 outlets. 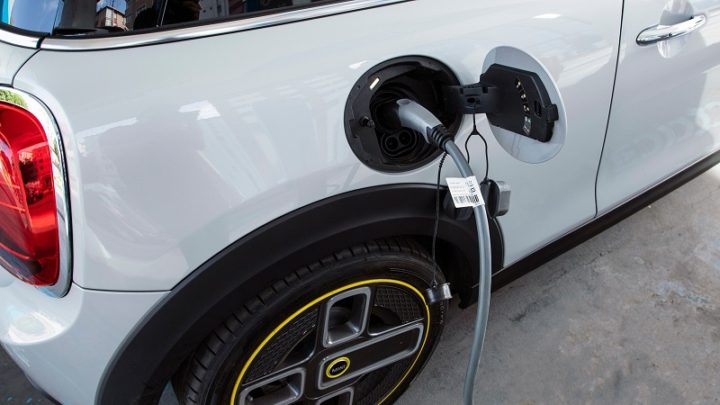 Between January and June, more than 1 million and 55 thousand top-ups were carried out on the Mobi.E network. The month of June was the best month ever, with 200,074 shipments made. With regard to network users, more than 54,700 were registered in the first half, an increase of 53% compared to 2021.

The energy consumed also recorded record numbers: in the first six months of 2022 on the Mobi.E. network, 14,820 MWh were consumed, with the month of June exceeding all previous months with 2,919 MWh. As a curiosity, the values ​​of energy consumed in the national charging network correspond to more than 4 million and 465 thousand liters of diesel which, therefore, were not used. 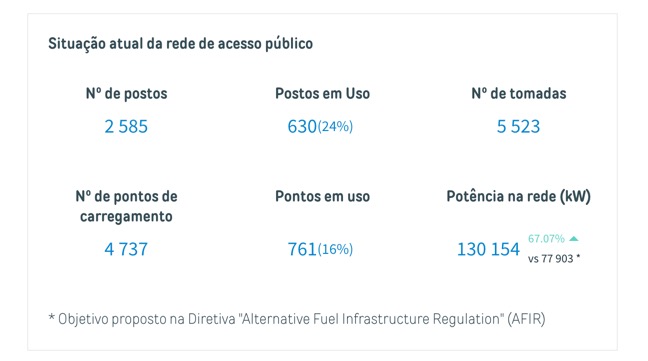 MOBI.E, SA has been a public company since 2015 and, since then, has been designated as the Managing Entity of the Electric Mobility Network, being currently responsible for the management and monitoring of the Mobi.E network.