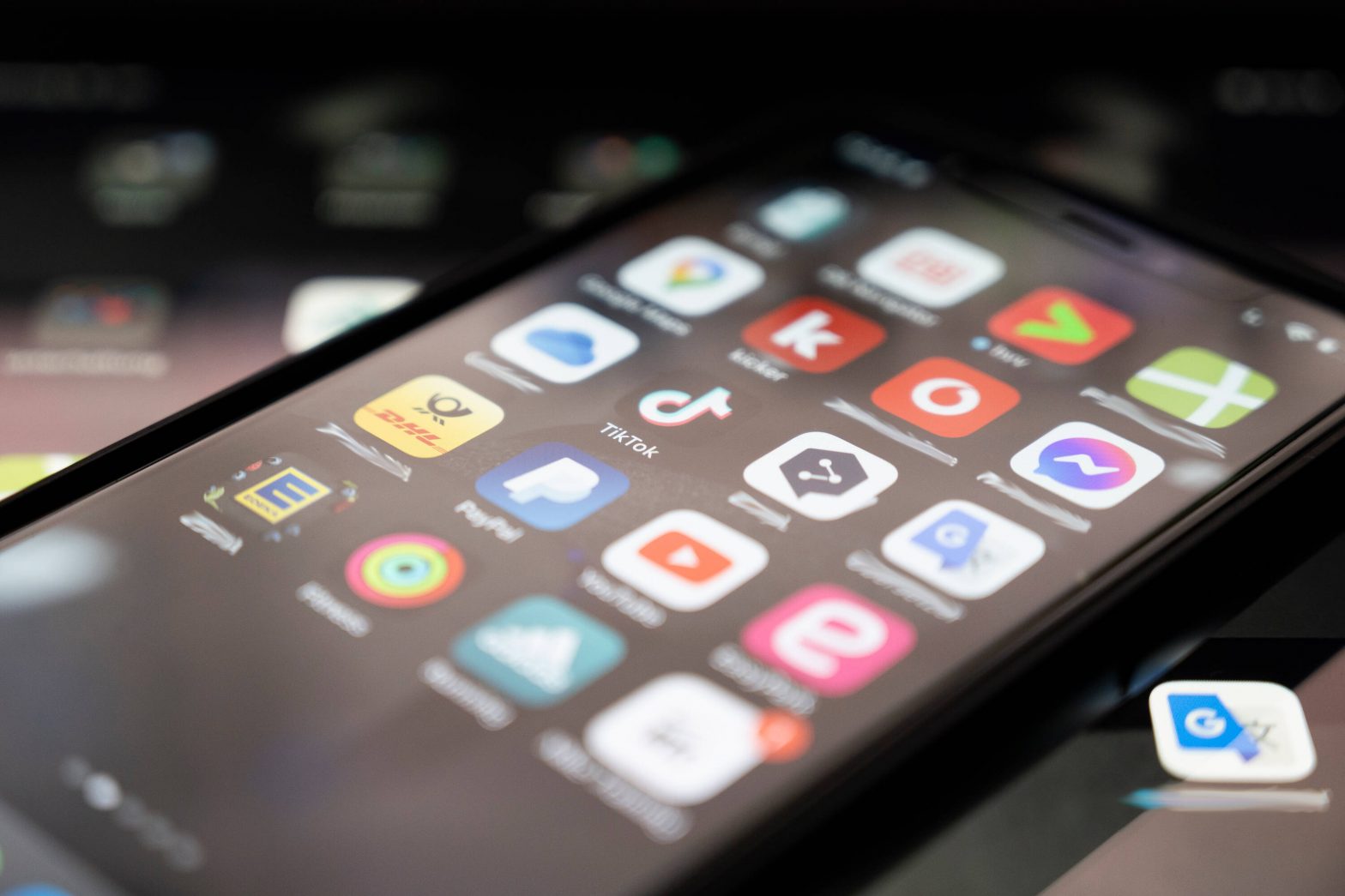 The little supercomputers in our trouser pockets are simply everywhere and are always tempting with new functions: Of course we are talking about cell phones. Whether from Google, Samsung or Apple, the market for the practical little helpers is highly competitive. And the situation could even worsen in the future. There is a risk of massive loss of income.

Contents
Mobile phones: sustainability as a brake on salesDeclining sales of smartphones“Killer function” as a sales argument

Mobile phones: sustainability as a brake on sales

Large and small mobile phone manufacturers launch new products onto the market with great regularity. And until a few years ago, consumers happily played along. For many, exchanging their own smartphone for a new model was considered good manners.

But a new study by the world’s leading credit insurer Euler Hermes comes to a pessimistic conclusion. Since the record result in 2016, sales have fallen by six percent and thus significantly. The main cause is a greater environmental awareness among the population:

“Consumers have become more sustainable in recent years and are now holding on to their smartphones much longer.”

In Europe, devices are therefore only replaced after around 40 months. That’s a quarter longer than six years ago. The rhythm is faster in the USA – customers get a new cell phone every 24 months. Nevertheless, this is an extension of the service life by 30 percent.

In 2020, sales fell to their lowest level since 2016. In 2021, the market recovered only slightly and compared to sectors such as video games, that was also rather disappointing.

“Killer function” as a sales argument

According to the study, the intervals at which mobile phone users exchange their devices will become even longer in the future. And of course that has financial consequences: Worldwide sales losses of up to 134 billion US dollars are to follow. And if you can’t keep up with Apple, Samsung or Google, you have to be prepared for difficult times.

The solution approaches include more sustainable production (“circular production”) and the international consolidation of the market. However, technical innovations are very important, which should increasingly tempt people to upgrade to a new smartphone. 5G alone is simply not enough for new devices, the enthusiasm is limited.

But that also means that whoever can serve the market first with a genuine innovation will win the race. In the end, this will also pay off for consumers, who can look forward to new ideas. Until then, they can pass the time with a funny cell phone hack.