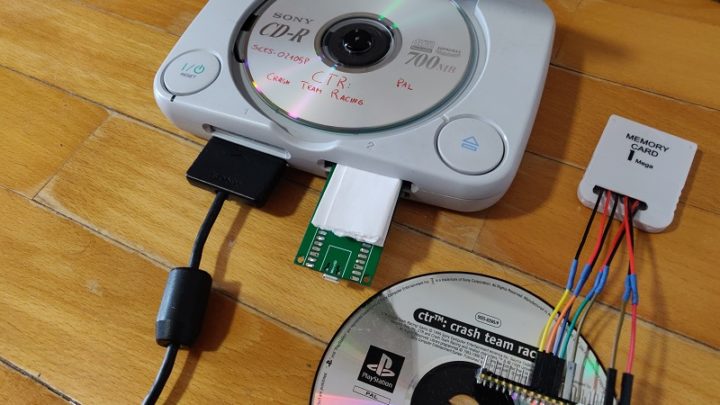 Every now and then there are news about ideas and equipment created by users. Some are funnier and more useful than others, but, in general, they all have the same ingredient in common: creativity.

Memory card created for PlayStation 1 with a Raspberry Pi

Possibly many of the younger readers have no idea that, for there to be a PlayStation 5, there was initially a PlayStation 1. Well, this console kicked off a set of PlayStations that became a true success of the Sony brand, generation after generation. And just look at a PS1 to realize how much the technological world has evolved. 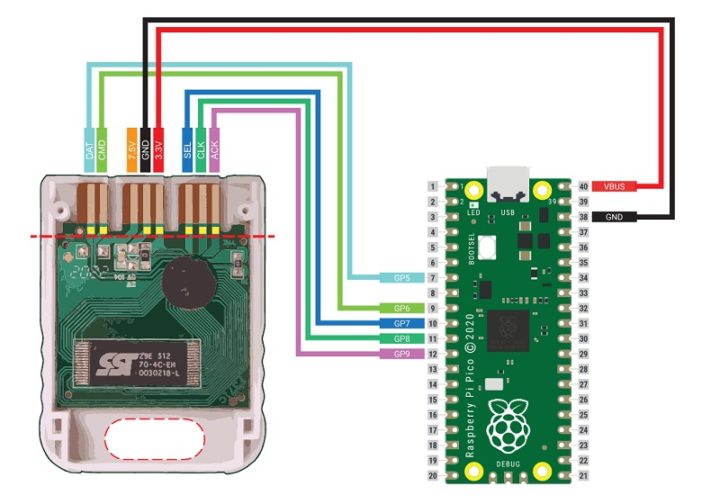 However, these older equipment can also be more up to date with a few simple changes. And this is where modder Daniele Guiliani comes in, who created a memory card for his PlayStation 1, using a Raspberry Pi Pico. 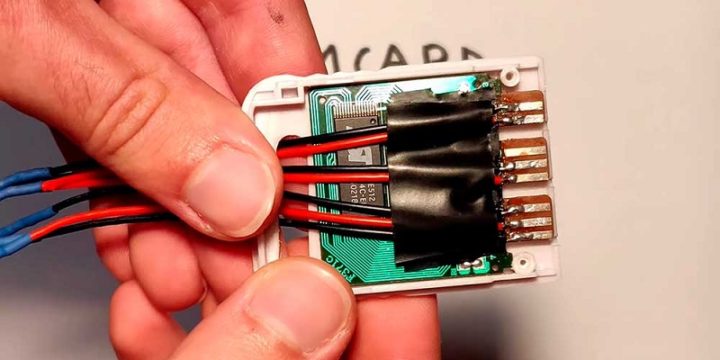 With this creation, the console can detect and validate the memory card through the mini computer. The system adds a USB interface to the memory card and connects via soldered cables. In this way, the Raspberry Pi is used to store games on the memory card interface and this 'small hack' allows you to expand the console's capacity to much more than just games. 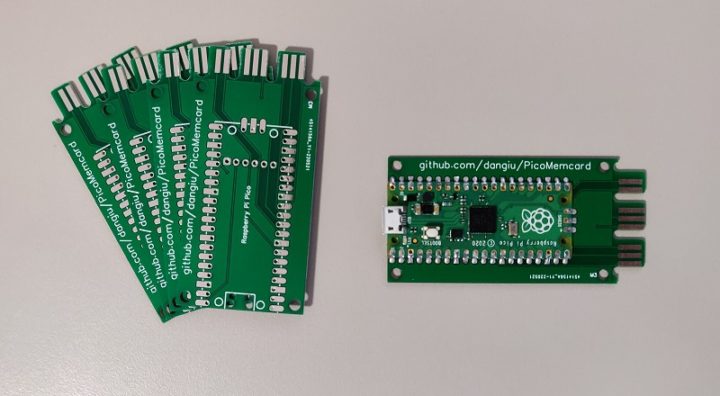 In addition to being simple, this process ends up being quite cheap. However, the user should have some knowledge about these systems to know what he is doing.

One of the great advantages of this modification is the transfer of data from the console to other devices. In addition, Guiliani adds that he is working on a customized PCB so that the original card does not need to be broken to remove the external and internal parts.

See this idea better in the following video:

The modder's idea is to market this system but, for now, he has not yet revealed a release date or prices. As such, it will be necessary to wait for the creation of the first working prototype to better understand what to expect from this idea.

You can see more details about this system here.