Drones are becoming more and more common, but this ends up bringing some security and privacy issues, requiring the development of technologies to deal with these aircraft. To deal with this, the Dutch company Robin Radar Systems already offers solutions for carrying out drone detection in a certain area, now it has released an update to its systems capable of further increase the distance they can locate an aircraft.

Currently, the company offers detection systems ELVIRA and IRISthe first, previously, was able to locate a DJI Phantom 4 at a distance of 600 meters, with the new update, the technology radius is now up to 1.5 km. THE IRISwhich was originally capable of detecting up to 1.4 km away, now has a radius of up to 2.2 kmdepending on some conditions.

According to Robin Radar Systemswith this performance above 2 km, your device becomes the Compact 3D drone radar with the best performance in classifying drones remotely. With this new feature, the company is fulfilling the promise it previously made to its consumers when it stated that its system would be “future proof”. 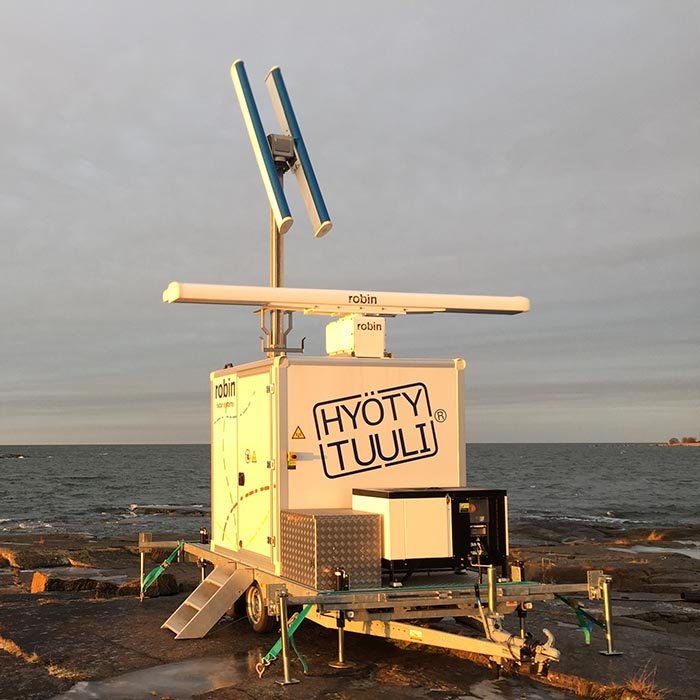 The company’s devices work based on phased array radars, which are developed and patented exclusively by the company, thus achieving do a 360 degree scan. As pointed out by DroneXL, despite not having to buy new hardware to gain access to this extended range, some consumers will have to buy a new graphics card to support the new software, which is heavier than the previous one.

This new system for IRIS It is quite heavy mainly because of the new 4D motion feature, which will arrive in MIL-STD certified models. This promises a very accurate tracking and will be very useful for military police, especially in carrying out protection of moving convoys.

The use of appliances ELVIRA and IRIS gives Robin Radar they are capable of assisting in the security of several areas of risk, an example of this is to control drug and smartphone smuggling in prisons, which are increasingly being carried out by drones. Currently, the Dutch company has installed more than 140 of its systems worldwide.