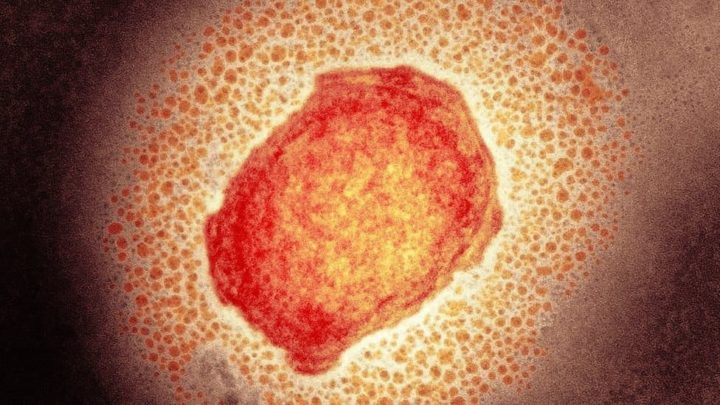 As we have been reporting, the number of Monkeypox cases has been growing worldwide. In Portugal, the number of confirmed infections by the Monkeypox virus has risen again and is now at 96 cases, according to the Directorate-General for Health (DGS), which is studying the possible need to vaccinate contacts of cases and health professionals.

But could the Monkeypox virus lead to the next new pandemic?

The World Health Organization (WHO) today considered it unlikely that the outbreak of Monkeypox virus infections will turn into a pandemic like COVID-19, despite the rapid increase in cases in the last month.

WHO's Rosamund Lewis, an expert on monkeypox, said that...

We do not believe that this outbreak is the beginning of a new pandemic because it is a known virus, we have the tools to control it and our experience tells us that it is not transmitted as easily in humans as in animals.

So far, since the UK reported the first confirmed case of Monkeypox on May 7, WHO has received a total of 257 laboratory-confirmed case reports and around 120 suspects spread across 23 countries. 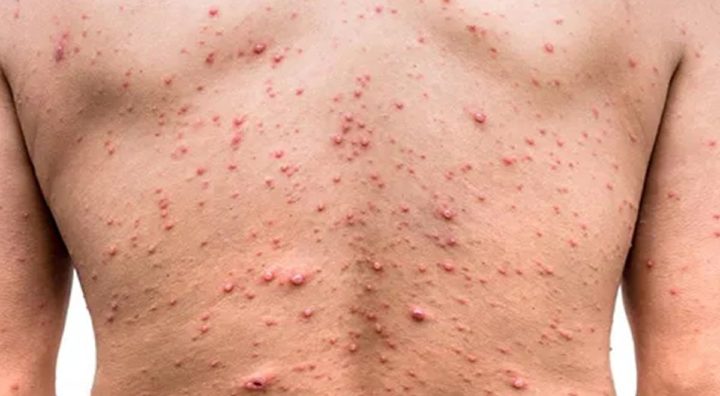 As announced today by the Directorate-General for Health, the number of confirmed cases of Monkeypox has risen to 96 in Portugal and all infected people remain in clinical follow-up and are stable. Most infections have been reported to date in Lisbon and Vale do Tejo, but there are also cases in the North and Algarve regions.