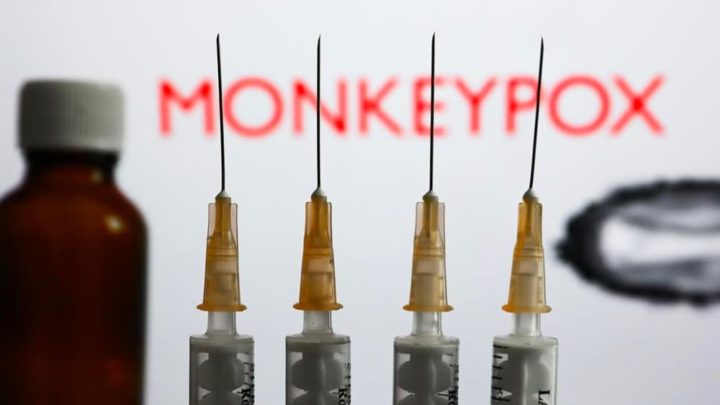 The Directorate-General for Health (DGS) confirmed this Tuesday another 22 cases of human infection by the Monkeypox virus in Portugal. This means that there are already 231 confirmed cases in the country. Cases in Europe continue to rise and, against this backdrop, the European Union has reached an agreement to provide 110,000 monkeypox vaccines.

Contents
Monkeypox: numbers continue to grow and vaccine starts to be neededRead too:

The doses will be delivered in proportion to the population, starting with the countries with the most urgent needs.

Monkeypox: numbers continue to grow and vaccine starts to be needed

The European Union has signed an agreement with Bavarian Nordic to supply around 110,000 doses of monkeypox vaccine, the EU Commission and the company said. According to EU Health Commissioner Stella Kyriakides, the vaccines will be purchased with EU funds and delivered to member states.

Doses will be delivered in proportion to the population, starting with the states with the most urgent needs. Deliveries will begin immediately and will be completed in the coming months, the company said.

About 900 cases of Monkeypox have been recorded in 19 EU countries, as well as Norway and Iceland, which will be eligible for doses even if they are not EU members, the Commission said.

Bavarian Nordic biotech's Danish vaccine, known as Imvanex in Europe and Jynneos in the US, has been approved against smallpox, however it is not yet authorized in the EU against Monkeypox, the EU Commission said.

The smallpox vaccine also protects people against monkeypox, as this virus is closely related to the smallpox virus.

The European Medicines Agency (EMA) is in talks with Bavarian Nordic biotech for rapid approval. Some EU states, including Germany, Portugal and Spain, already have plans to buy Monkeypox vaccines.