Gaspard Ulliel, French actor who played the Midnight Man in the series of Disney Plus moon knight (moon knight, which will premiere on March 30), died today, January 19, after failing to survive injuries from a skiing accident. The actor’s death comes a day after the launch of the trailer for the series, where he made the great villain of moon knight. Ulliel achieved worldwide fame with his performance in Hannibal – Origin of Evil.

According to reports, Gaspard Ulliel was skiing without a helmet at the La Rosière resort, located in Savoie, a French department in the Alps region of the country, when he collided with another guest at a crossroads. He was taken alive by helicopter to a hospital with serious brain injuries, from which he could not resist and died. Ulliel leaves a son born in 2016. 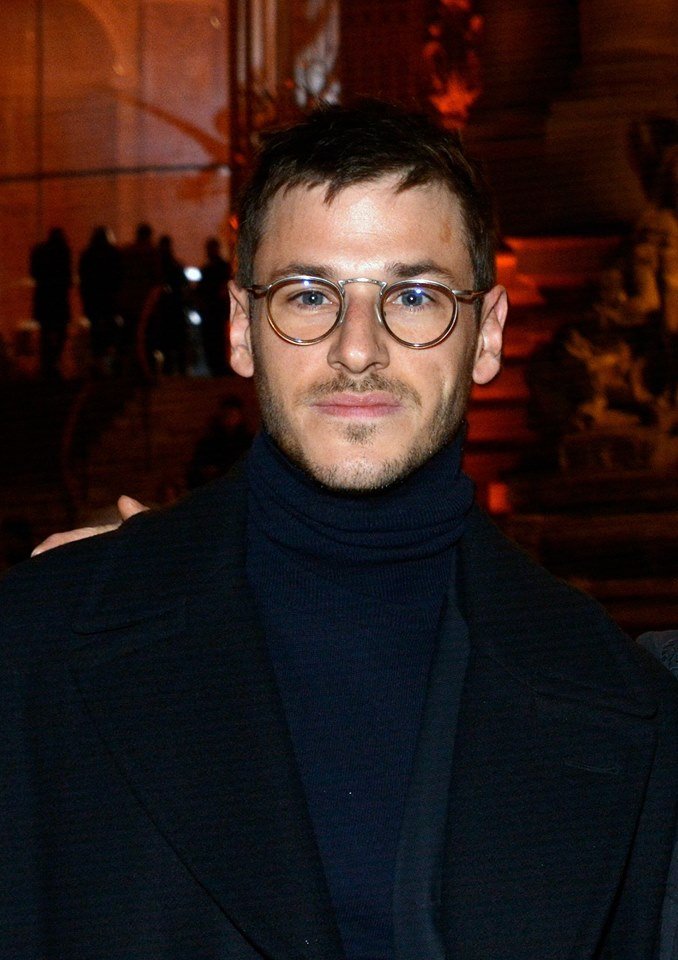 In moon knight the actor plays the villain Midnight Man, an art thief who only commits his crimes at midnight. He does not appear in the series trailer. As of this publication, the disney and the Marvel had not published any note about the actor’s death.

The great international role in the career of the French actor was that of the famous serial killer Hannibal Lecter, in the movie Hannibal – Origin of Evil. The plot explains the origin of the killer before the original trilogy of films (Red Dragon, The Silence of the Lambs and Hannibal) that had Anthony Hopkins as a protagonist.

In 2017, James Gunn, director of Guardians of the Galaxy, proposed a film about the character for the Marvel. The idea was eventually abandoned due to the director’s scheduling problems. Confirmation of the creation of the series came in 2019. In 2021, Kevin Feige, president of Marvel Studios, said that moon knight is one of the series made to follow for more season, with the only appearances of the moon knight in movies from MCU from other characters.

Moon Knight follows Steven Grant, a gift shop employee who begins to be plagued by blackouts and memories of another life.

Steven then discovers he has dissociative identity disorder and shares his body with mercenary Marc Spector.

As Steven/Marc’s enemies close in on them, they must navigate their complex identities as they delve into a deadly mystery among the mighty gods of Egypt.