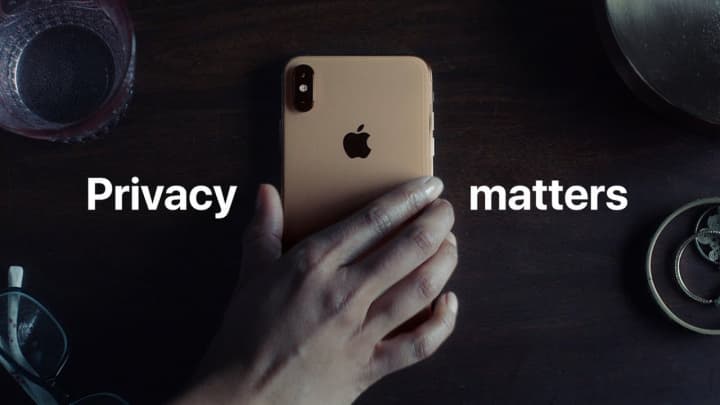 When it introduced iOS 14.5 about a year ago, Apple wanted to give users back control over their data. With App Tracking Transparency, apps could only get data from those they authorize.

This was the starting point for a change in the industry, with Apple coming under heavy criticism. Now, and from what is revealed, less and less users choose privacy and end up authorizing the collection of information from apps on iOS.

The initial idea behind the Tracking Transparency App was to give users full control over their data and information. For each app that was used, users have to authorize (or not) the sharing of data.

This scenario quickly proved to be complicated for companies like Facebook, which are losing money due to advertising breaks. Alternatives take time to emerge and privacy remains an option for all users. 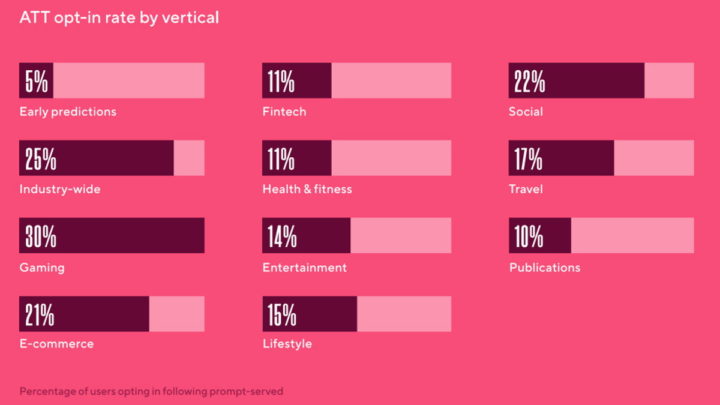 The most recent data, presented by Adjust, show that the choice of users is changing a lot. The initial numbers of adhesion to the App Tracking Transparency revealed that 15% of users adhered to this option, reaching 5%.

However, and from what they have now revealed, that number is already at 25%, when looking at most iOS apps. This number grows even more when the evaluation focuses on apps associated with games for the iPhone. Here it increases to 30%, with membership fees in some games as high as 75%. 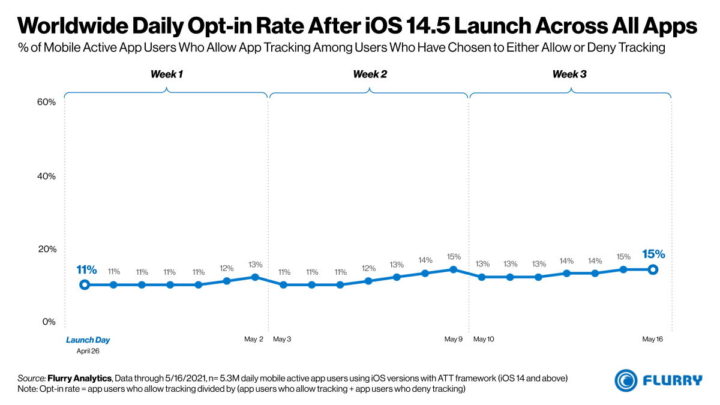 The reason for this change in behavior can be explained simply and logically. Even though they are aware of their privacy, iPhone and iOS users understand the benefits of having personalized advertising accessible in these apps.

This is far from proof that Apple failed in App Tracking Transparency, but it shows that there are many users who don't mind sharing their data. The return turns out to be positive and proof of this is the 25% that have already accepted this exchange.