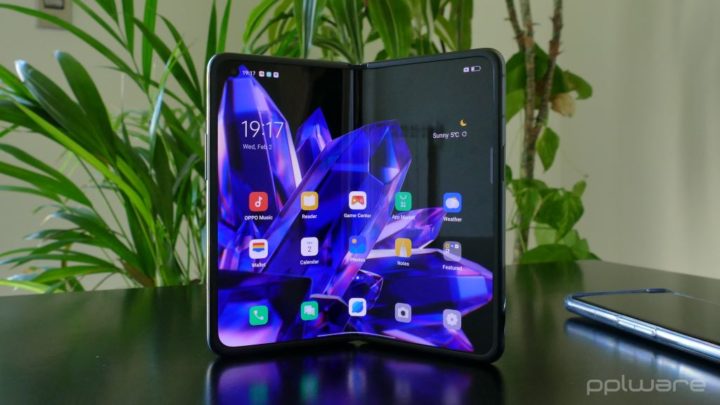 Foldable smartphones have conquered their space and brands like OPPO now seem to want to bet on this new area of ​​the market. The proposals exist, but they are limited to the Chinese market only, still as a proof of concept.

This scenario could soon be changed and the proposals increased, with new philosophies. This is the idea that is now being transmitted, preparing OPPO to show important news for those who see foldable smartphones as the future.

Although not fully visible to everyone, OPPO already has experience when it comes to folding smartphones. The brand already has a proposal on the market, which was well received by all who had access to try this novelty. This was limited to the Chinese market, despite being seen in the global market, albeit as a proof of concept.

This scenario may soon change, at least according to information that are now being revealed. OPPO should soon have two new proposals, but now open to all markets where it has a presence and with the idea of ​​being smartphones accessible to everyone.

Not bringing the MIX Fold 2 to Global markets is a missed opportunity at Xiaomi's part.

But there is 1 brand that will challenge the Galaxy Fold 4 and even the Flip 4 later this year.

That is OPPO, two of their foldables are being planned for the global markets...

We are still far from knowing these novelties, but there are already elements that can be discovered, at least according to what the brand has done. These new folding smartphones should be the OPPO Find N Fold and the Find N Flip, according to 2 brand registrations carried out a few weeks ago.

These two names, even if they are not the definitive ones, clearly show the path that the brand will follow. They should appear in the form of an heir to the current model, but also debut a new format for the brand, with a smaller and simpler to use folding device. 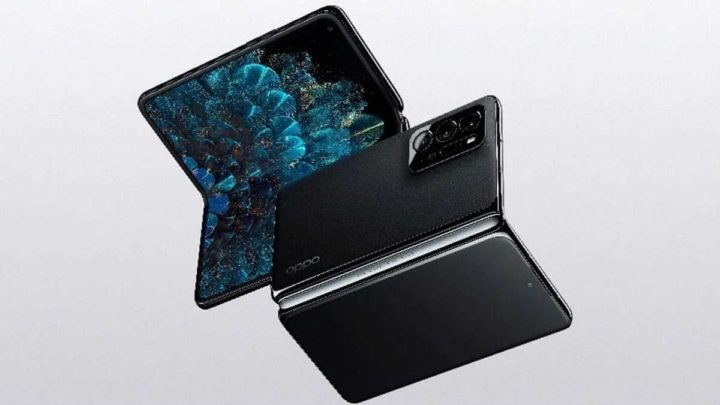 Of course, comparisons with Samsung's smartphones are obvious and make a lot of sense. These proposals have conquered the market and shown how foldable smartphones should be, at least for now and for consumer tastes.

It will be logical that OPPO will have news soon, especially in the foldable smartphone market. These two novelties should be able to follow the path of success of other similar proposals, but with a particularity. Their price should be lower and thus make them even more affordable.