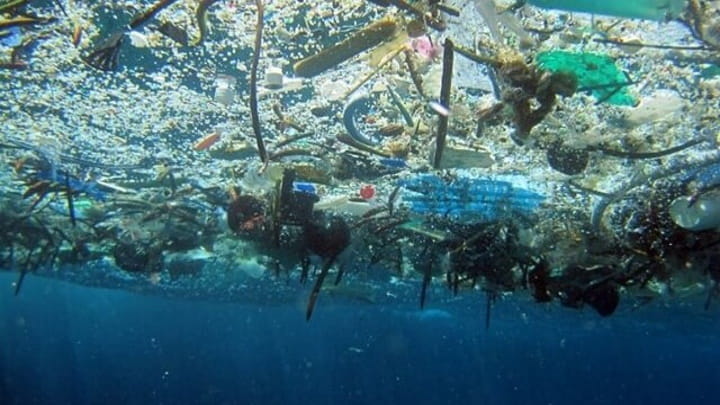 It looks like a movie, but the ocean actually houses an island formed only by plastic. Moving towards the extinction of this waste, The Ocean Cleanup has removed more than 100,000 kg of waste from the Great Pacific Garbage Patch.

The improvement of equipment may allow you to eliminate this island for good.

As Público explains, the Great Pacific Garbage Patch is “an island you can't walk on: it's all made of floating plastic”. Although it seems like an invented concept, the truth is that the ocean is actually harboring a huge amount of accumulated garbage.

With previous systems The Ocean Cleanup had already collected more than 7,173 kg of plastic. In August 2021, in order to continue removing this waste from the water more efficiently, The Ocean Cleanup installed Jenny. 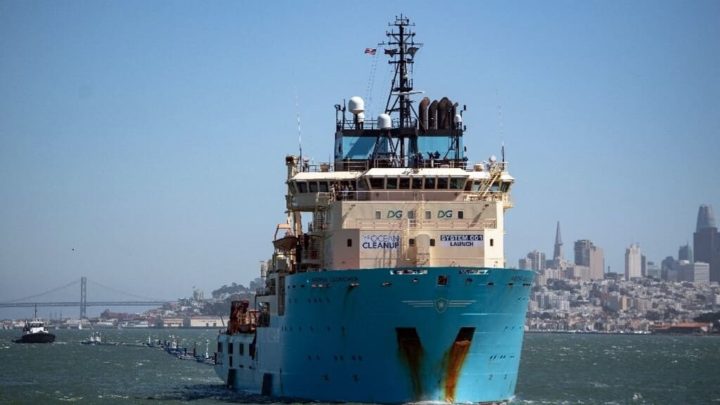 I am proud of the team at The Ocean Cleanup for having crossed this milestone, which is all the more remarkable as System 002 is still an experimental system. Now that our technology is validated, we are ready to move on to our new and expanded System 03, which is expected to capture plastic at a rate potentially 10 times faster than System 002, through a combination of larger size, greater efficiency, and greater operating time. Our transition to System 03 should begin shortly.

Shared Boyan Slat, CEO and founder of The Ocean Cleanup.

For now, the team is focused on the development of System 03.