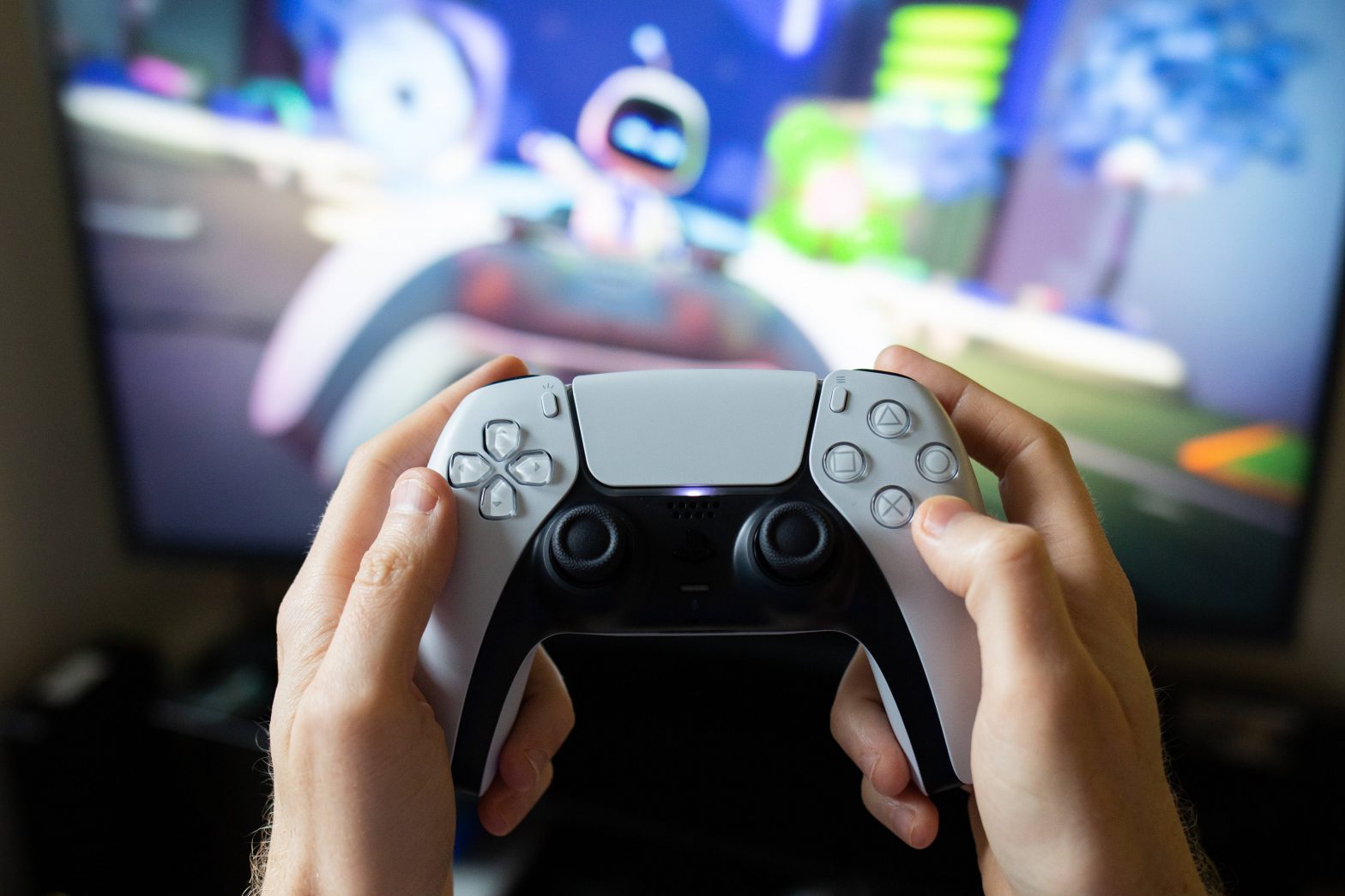 Finally it was that time again: The titles with the most downloads in PS store for the past year are fixed. There are games from all directions, be it for them PS4 or the PS5. The ranking is all the more interesting because it differs once again in the different regions of the world. But one particular PlayStation game made it to first place in both Europe and the US, and that for both generations of consoles.

Contents
The most popular PS4 and PS5 game in the PS Store 2021: This is the winnerOther popular downloads from the PS store

The most popular PS4 and PS5 game in the PS Store 2021: This is the winner

For many avid gamers, the first place in the download charts of the PS store in 2021 should not come as a surprise. With its console release at the end of the year, a title was able to prevail whose starting conditions were not exactly unfavorable. A beginner-friendly price of just around four euros, an award-winning history on the PC in the past few months and the high focus on the community aspect made Among Us the most downloaded game in the PlayStation store in December 2021.

Of course, other games, such as popular blockbusters like “Battlefield 2042” or, of course, “FIFA 22” could also place themselves at the top of the ranking. But “Among Us”, which celebrated its first release in 2018, was absolutely unbeaten in the United States as well as in Europe in the PS store. And as already mentioned at the beginning, both on the PS4 and the PS5.

Other popular downloads from the PS store

In addition to the titles mentioned, other strong names were also able to assert themselves. On the PS4 in Europe and the USA these were, of course, mainly “Call of Duty: Vanguard”, “Marvel’s Spider-Man”, but also “NBA 2K22” and “Minecraft” were among the more popular titles. The whole thing looks similar for the PS5, here the particularly cool co-op game “It Takes Two” stood out. You can find the entire ranking, also for other regions, on the official PlayStation.Blog.

We’ll also explain here how you can even use a secret trick in the PS Store to get to games that have since disappeared without a trace. We’ll also explain the problem that not only PS4 games but also PS5 games now have to deal with.