Motorola today announced the launch in Brazil of its new Moto G41 smartphone. The device is a mid-range model that features a 48MP main rear camera and a large 5,000mAh battery.

According to the official specifications released by Motorola, the Moto G41 smartphone has a 6.4-inch OLED screen with Full HD+ resolution (2400 x 1080) and good coverage of the DCI-P3 decor space, equipped with the MediaTek Helio G85 chip. with eight cores and Mali-G52 MC2 GPU, 4GB of RAM, 128GB of internal storage, microSD card slot and the large 5,000mAh battery with support for 30W fast charging. The TurboPower 30 charger is included in the box. 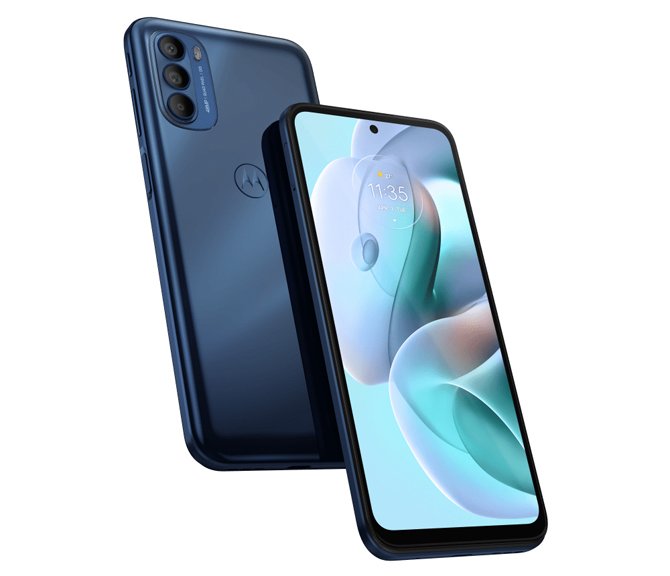 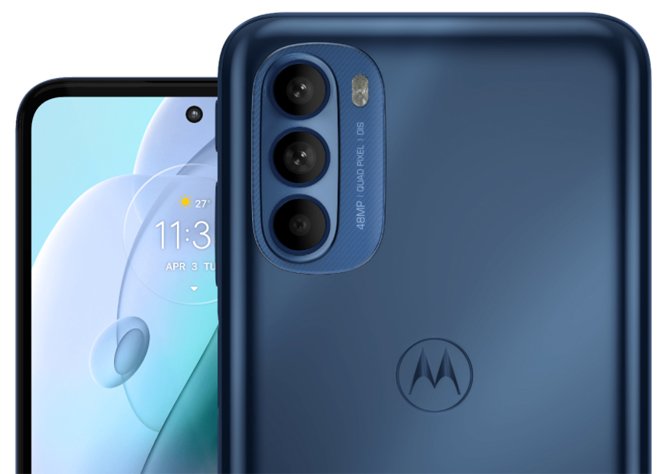 According to Motorola’s announcement, the Moto G41 smartphone is now available in Brazil in blue and champagne colors through its own online store and authorized retailers with a suggested price of R$2,199. At the moment the Motorola store offers the device with a 10% discount for cash payment and with that it costs R$ 1979.10.