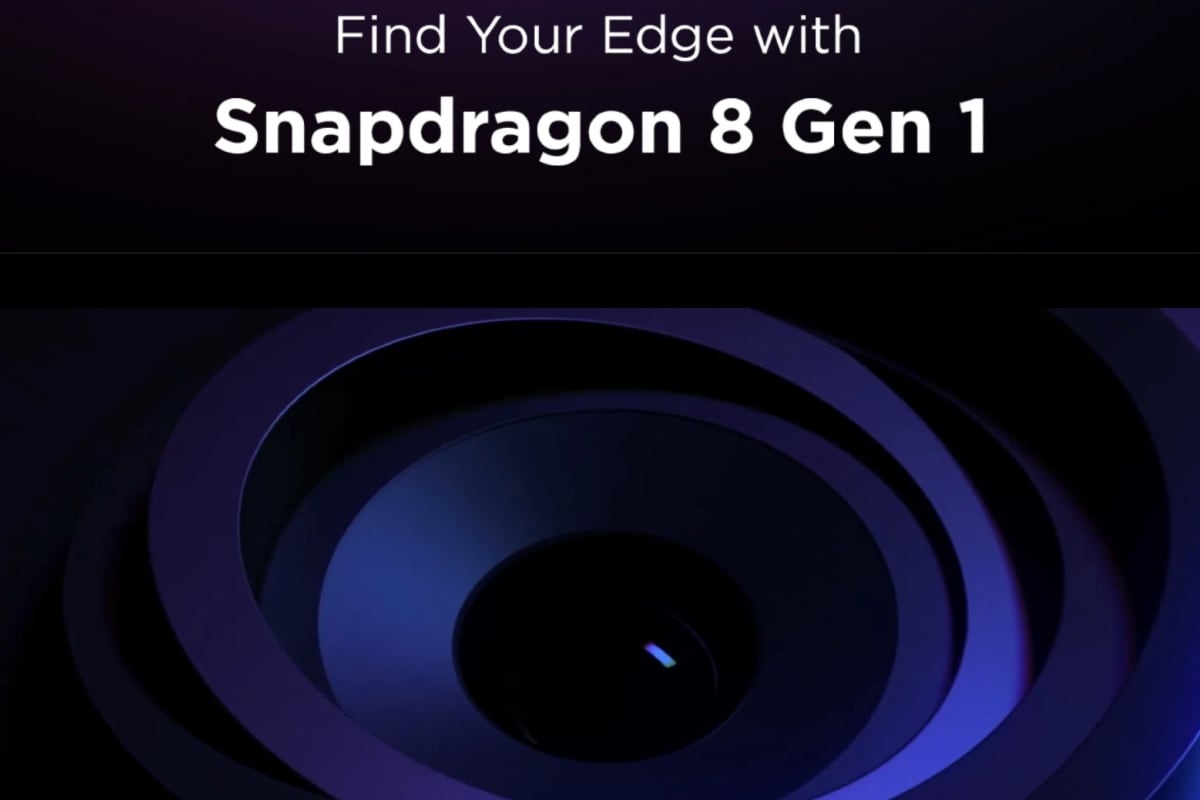 Flipkart has created a dedicated webpage for mobile users to tease the Motorola Edge 30 Pro India release date. The webpage doesn’t clearly mention the phone’s name, though it does have a tagline that says, “Find your Edge with the Snapdragon 8 Gen 1.” X30.

The Flipkart listing also shows that the launch will take place at 8pm on February 24th.

Motorola has so far kept the suspense about the launch of the Motorola Edge 30 Pro. The company, however, hinted at its debut in India and global markets via a teaser image posted on social media earlier this month. But it still hasn’t explicitly teased out the exact product name and phone-specific details.

Earlier this week, the price of the Motorola Edge 30 Pro in India was reported online. The phone is said to be available for Rs. 49,999 (MRP Rs. 55,999) and some discounts may reduce it to Rs. 44,999. Official pricing details are yet to be confirmed.

Previous reports suggest that the specs of the Motorola Edge 30 Pro would be identical to the Moto Edge X30. The phone is expected to run on Android 12 out of the box and have a 6.7-inch full-HD+ OLED screen with a 144Hz refresh rate, as well as support for HDR+. The Snapdragon 8 Gen 1 SoC is also said to power it. Rumor has it that the chipset will be paired with up to 12GB of LPDDR5 RAM.

In terms of optics, the Motorola Edge 30 Pro is speculated to have a triple rear camera setup with a 50-megapixel primary sensor, a 50-megapixel ultra-wide sensor, and a 2-megapixel depth sensor. It’s also likely to include a 60-megapixel selfie camera sensor on the front.

The Motorola Edge 30 Pro is said to have up to 256GB of onboard storage. The phone may include a 5,000mAh battery with support for 68W fast charging.