Motorola announces this Wednesday (12) the arrival on the market of the Moto Tab G70 tablet. The model will be available in two versions: with 4G LTE SIM card slot and without. The device also marks the return of the brand to the tablet segment.

There is also a special launch action. When purchasing the tablet at Motorola’s official store, consumers also get a free Pulse Escape 200 headphone. This promotion is valid until January 19th or while supplies last. 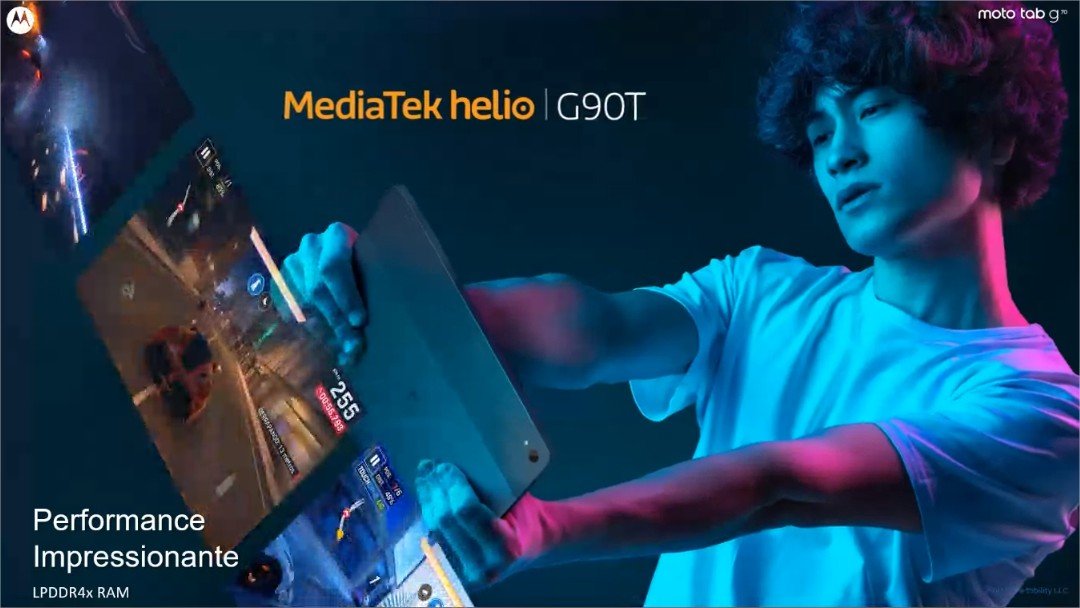 The Moto Tab G70 tablet has the same specifications as the Lenovo Tab 11 Plus, already available on the market. According to the company, the idea of ​​returning to the tablet segment was due to the change in consumer behavior during the pandemic.

“Once again, Motorola listened to its users and decided to increase its product ecosystem, offering a new option to enjoy their favorite games and programs on a bigger screen”, said Juliana Mott, Motorola’s head of MKT.

With 11-inch IPS screen and 2K resolution, the Moto Tab G70 comes equipped with MediaTek Helio G90T processor and 4GB of RAM. the space of Internal storage is 64GB – with memory card support up to 1 TB – and the battery capacity is 7700mAh, with 20W TurboPower charger.

The rear camera has a resolution of 13 megapixels, with features like autofocus and HDR. The front camera has 8 megapixels. resolution and facial recognition feature, which facilitates both secure access and selfies.

The design also features four Dolby Atmos speakers and a metallic finish. No headphone jack. The product also comes in the box with a cover with flap and a protective film.

The operating system is Android 11 and Motorola guarantees that there will be an update to Android 12. In addition, the company promises to support all security updates for at least two years. 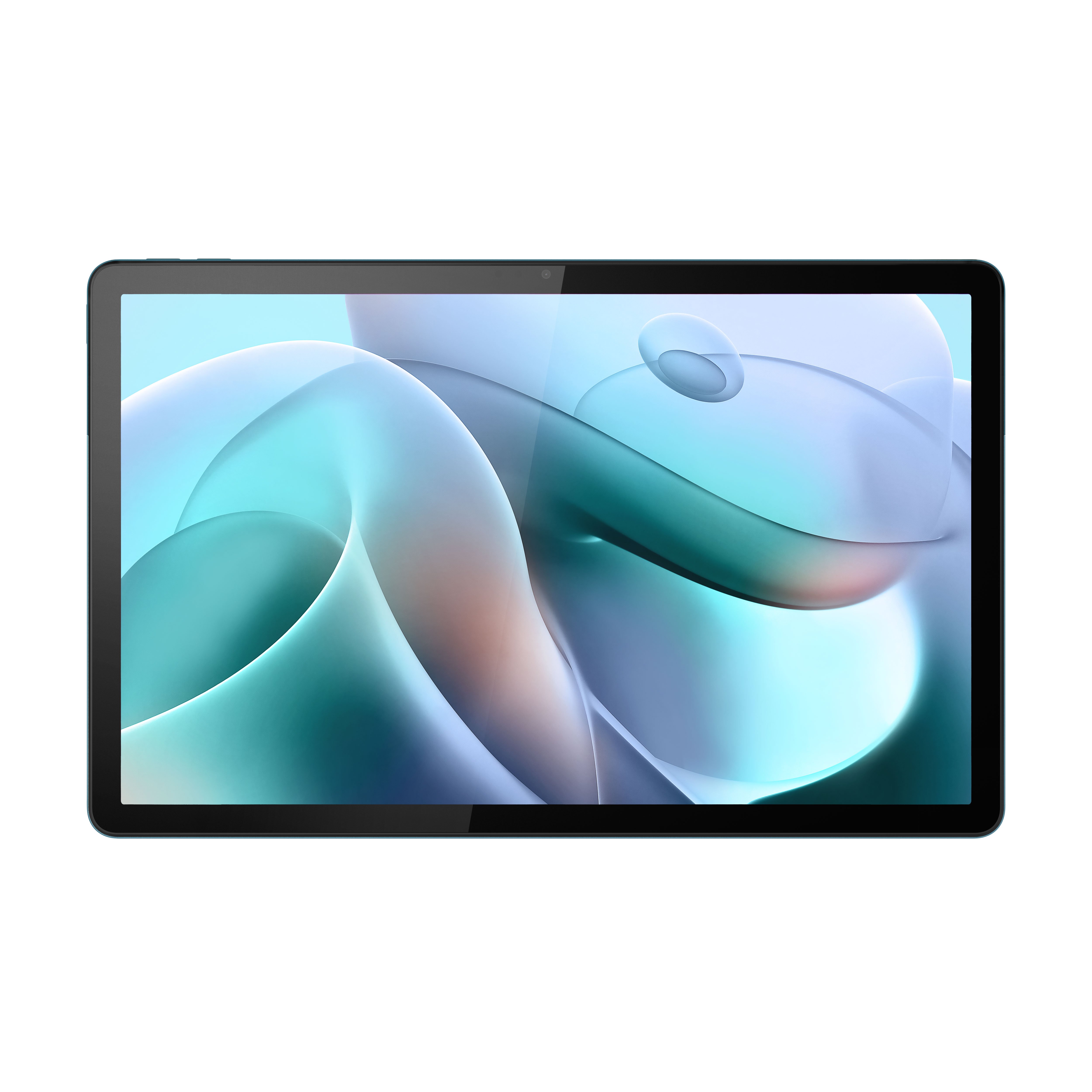 The Moto Tab G70 tablet goes on sale this Wednesday (12) at Motorola’s official store and other e-commerce sites that are partners of the brand in Brazil. THE suggested price is R$ 2,399 for the Wi-Fi version and R$2,599 for the 4G LTE version.