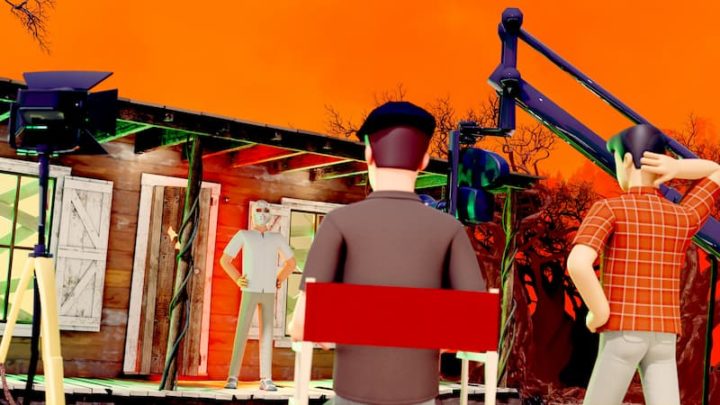 It was recently revealed the development of a game that is sure to please all gamers who appreciate movies and what’s behind the scenes: Moviehouse.

Inspired by Peter Molyneux’s The Movies, Moviehouse invites us to run a movie studio and become kings of the 7th Art.

The game that will unleash the filmmaker in each of us is under development: Moviehouse. The announcement was made recently by German publisher Assemble Entertainment and Riga (Latvian)-based Odyssey Studios.

As the name doesn't leave much room for doubt, Moviehouse is a simulation game of the movie making business. The player is the director of a popular movie studio and as such he will have to make it income and his films are a success. 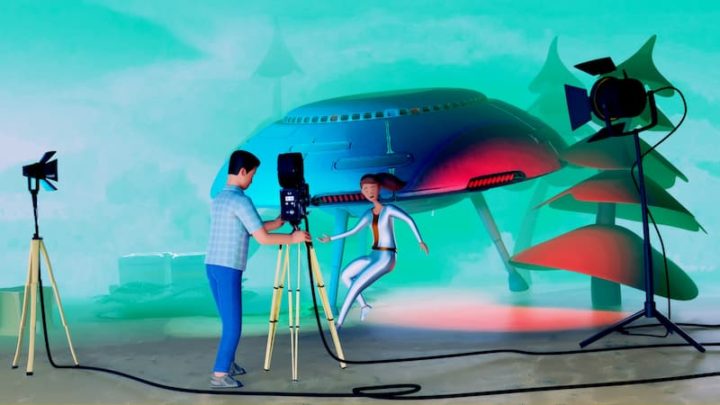 Players will be the main character behind the scenes, taking control of practically everything in the studio and in your day-to-day. And it will not be an easy task.

Hiring talent, writing scripts and carrying out long hours of filming are all responsibilities that the player will have at hand. However, you will have to pay special attention to the fans, as their criticism counts and can mean the difference between a success and a tremendous failure. 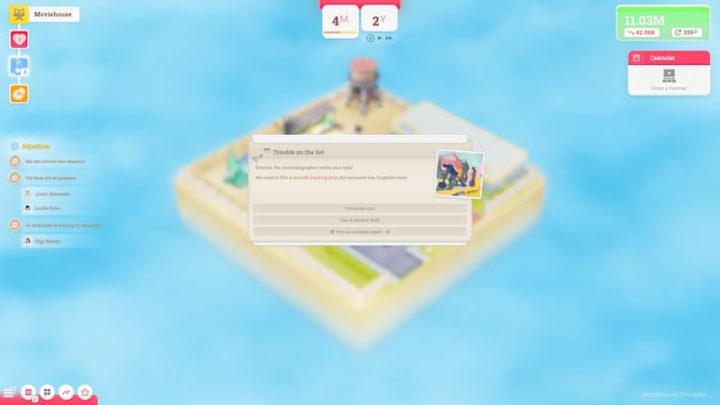 The action takes place in the middle of the golden age of Hollywood, in the 80s of the last century and goes through the years to the present day. Players start with a small team of movie enthusiasts. Equipped with very rudimentary equipment, the team aims to make the studio grow and thus gain notoriety in the increasingly demanding market.

Along the way, and as expected, several films will have to be produced, directed and filmed. There are over a dozen film genres to make and the player will have to choose wisely to produce the desired effect on audiences. 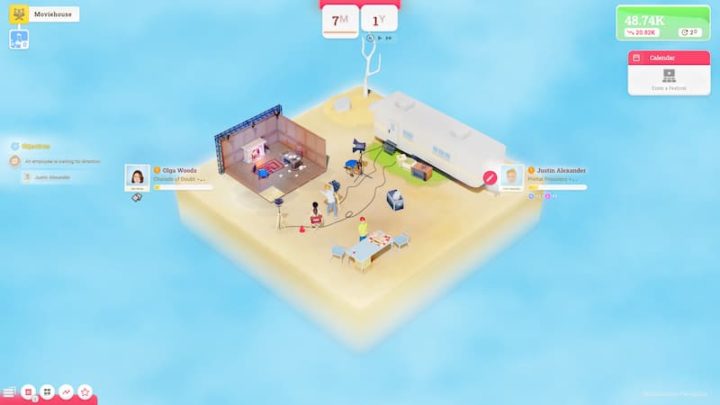 Spy movies, romantic comedies, a brutal and bloodthirsty action movie or something completely different?? Moviehouse provides all the tools so that the creation of movies is the sole responsibility of the players. It might be interesting, this opening...

With the choice of the type of film, the plot and the choice of actors also come, fundamental parts of the success of a feature film.

Part of the task in creating each film is trying to find the perfect balance between art and pop culture that will create a truly successful classic that leaves critics with their mouths open. 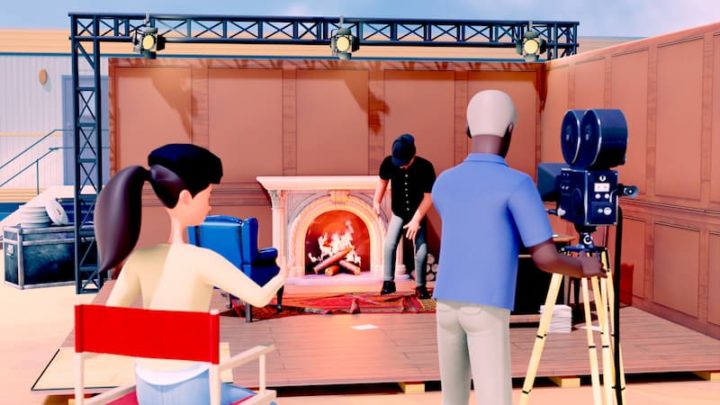 Moviehouse is a game that bets on following different eras, starting in the 80s. Thus, it is to be expected that over the years, a lot will change and with these changes the movie industry will also have to change or at least adapt. if. Over the decades, both the film crews and the equipment themselves have been improved and technology has become increasingly important in the process of creating a film. It is up to the studio director to be aware of all these innovations and to know how to take advantage of them for the benefit of his films. 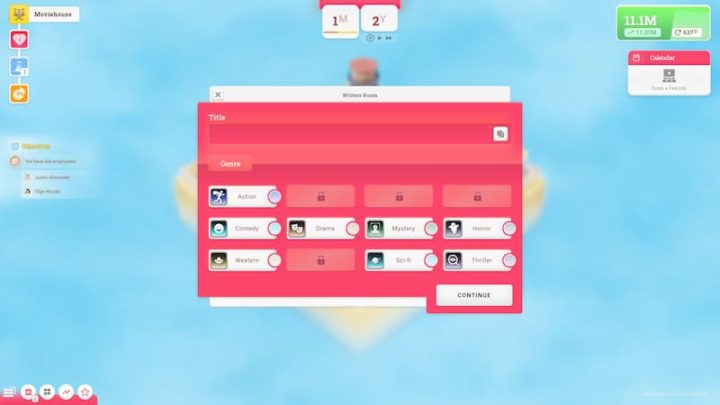 "Our team is delighted with the development of our first game,” stated Niklāvs Strads, founder of Odyssey Studios. "Our goal has always been to capture the excitement and action that lurks behind the filming of a movie. Behind the scenes we see in the movies, it takes a whole team of talented writers, producers, and directors to create a feature film and Moviehouse manages to capture all that action and activity."

Moviehouse will be released for Mac OS and PC (via Steam and GOG) this fall.