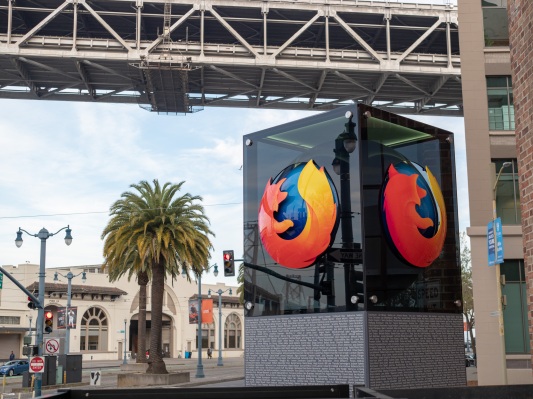 The Mozilla Foundation is stopping accepting cryptocurrency donations after a backlash from dozens of individuals, including a founder of the Mozilla Project.

The foundation, which oversees development of the Firefox browser, acknowledged on Thursday talks about the environmental impact the cryptocurrency potentially poses and said it was reviewing whether its current policy on cryptocurrency donations “fits with our climate goals.”

“Decentralized web technology remains an important area for us to explore, but a lot has changed since we started accepting cryptocurrency donations,” the foundation said, adding that it will come out with the sharing of regular review updates.

The foundation began to face a backlash after a tweet late last year that invited individuals to donate using a variety of cryptographic tokens.

In response to this, Jamie Zawinski express dismay at the movement of the foundation. “Everyone involved in the project should be ashamed of this decision to partner with Ponzi crooks who incinerate the planet,” he said, adding a curse word.

Peter Linss, founder of Gecko, the engine that powered the browser, joined the conversation by telling Mozilla that “I was destined to be better than this.”

This is a story in progress. More to follow…