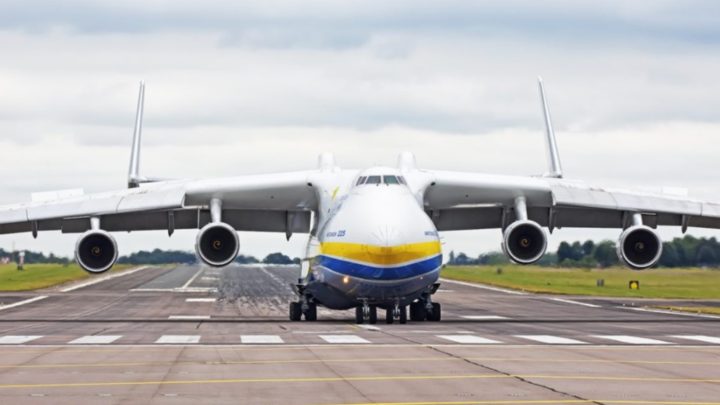 It was at the very beginning of the war that a Russian attack destroyed the Antonov An-225 Mriya, the largest cargo plane in the world. Pplware has reported all the facts here.

According to recent information, Ukraine will make all necessary efforts to “resurrect” Mriya.

The Antonov An-225 Mriya was the largest commercial aircraft in the world, and it was a very important part of air transport, as it carried out flights with large and heavy loads that otherwise could not be transported. More than that, it was essential support in the fight against the pandemic, as it often facilitated the transport of huge amounts of hospital material between Asia and Europe.

However, the Antonov AN-225 Mriya was destroyed during a Russian attack. At the time, it was mentioned that, despite Russia having destroyed Mriya (which means 'dream' in Ukrainian), the dream of a “strong, free and democratic European State” could never be destroyed. 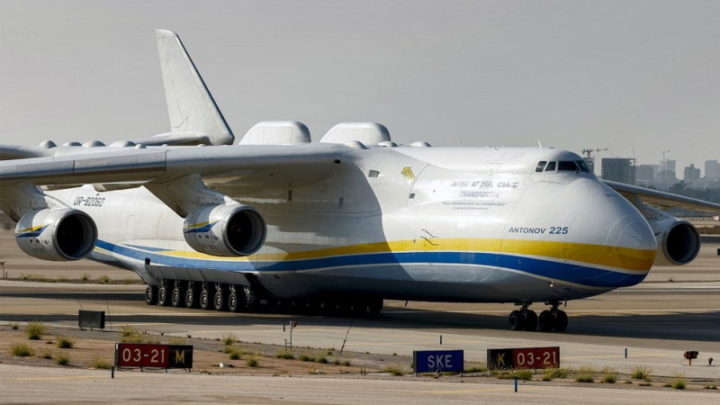 The recovery of the aircraft will cost more than three billion dollars and will take a long time, but even so, Volodymyr Zelensky said that its reconstruction is a "question of ambition".

The Mriya was not only the largest cargo plane in the world, it was also the only plane of its type ever built. Designed to carry heavy loads, the Mriya was 275 feet (83 m) long and, at 290 feet (88 m), had an even greater wingspan. The aircraft was equipped with six turbofan engines, each capable of producing 51,600 pounds of force at take-off.