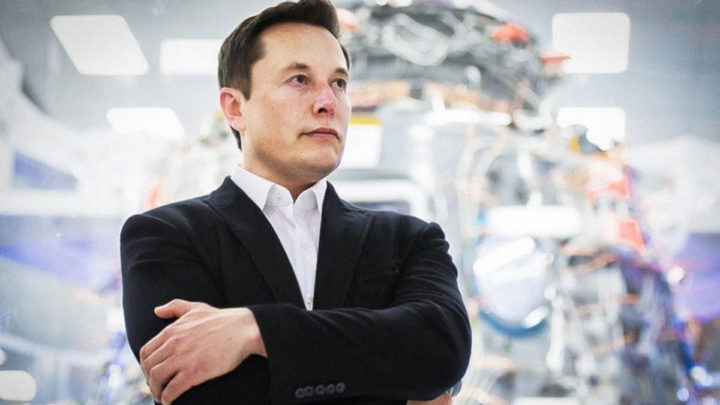 The shootings in the United States of America (USA) have been on the public agenda, as has the whole gun issue that so disturbs most people. Of course, Elon Musk has already spoken out and has come out publicly to blame the media for feeding the killers.

In the opinion of Tesla’s CEO, the average give them exactly what they want: attention.

Tesla's CEO doesn't usually leave things unsaid, nor opinions to give. Bearing in mind the latest events that have made the news, regarding the frequent shootings in the US, the unique policy that protects the reckless circulation of weapons and the lack of security of American citizens, Elon Musk has already given his opinion.

In an email sent to CNBC — who solicited Musk's opinion, given that the last shooting took place in Texas — the billionaire blamed the media for giving the killers the attention they seek by covering the attacks in such detail. Furthermore, in the same communication, Musk called for greater control over weapons, along with the right to have them for protection.

In light of recent events, the shooters do this to get as much attention as possible - because the media is giving them exactly what the mass murderers want. 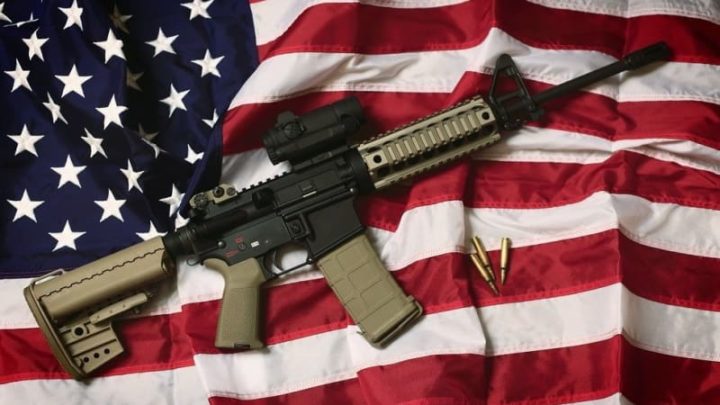 In addition to talking about killers and their hunt for people's attention, Musk also mentioned gun control. In his opinion, it is important to control and check the background of those who intend to acquire them. More than that, he revealed that he defends that certain weapons require special licenses that justify their possession, scrutinizing the reasons for the purchase.