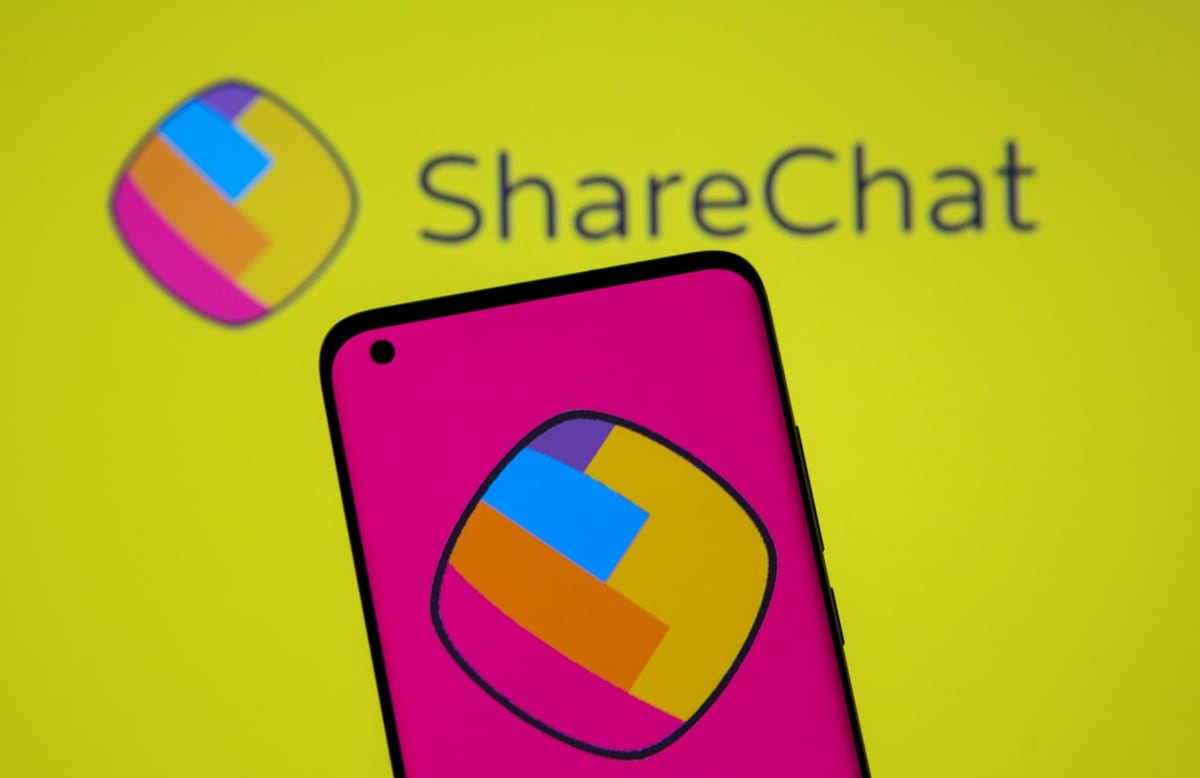 Both Moj and MX TakaTak launched in July 2020 after the government banned several Chinese apps, including the popular short video platform TikTok.

Following this transaction, MX Media and its shareholders will become strategic shareholders of ShareChat, the statement said.

Moj claims to have over 160 million MAUs and over 50 million creator communities in 15 Indian languages. He has a team of over 100 people spread across the US, Europe and India.

MX TakaTak was launched in July 2020 and has reached 150 million MAUs, in 10 languages.

“We at ShareChat are building India’s largest content ecosystem, which is on an unprecedented growth trajectory. MX TakaTak is a popular platform and this merger further solidifies our position in the short video ecosystem.

“With this development, we aim to build the largest original content platform on Moj, together with the largest user community across India,” said ShareChat and Moj co-founder and CEO Ankush Sachdeva.

MX TakaTak will continue to function as a separate platform for now, but the creator base, content delivery, and recommendation algorithms of the two platforms will be integrated.

In the coming months, the user and creator experience will converge, allowing creators from both platforms to reach the broadest set of audiences in India, the statement said.

“MX has created two ‘unicorns’ within one business, unlocking significant value for our shareholders, and will now continue to double down on OTT, with significantly increased financial resources,” said Karan Bedi, CEO of MX Media.