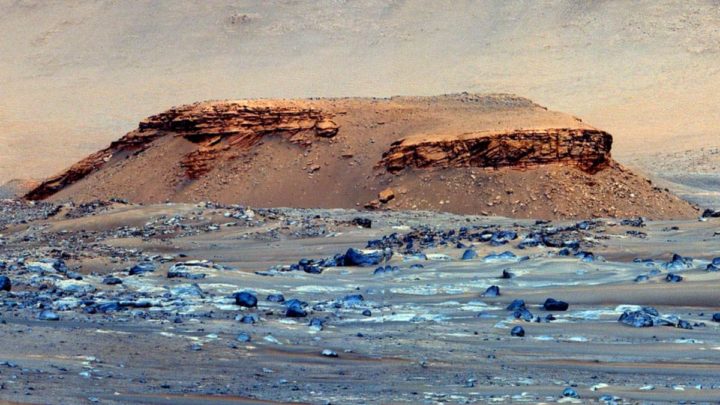 Millions of kilometers from Earth, NASA continues to collect information that matches our suspicions: Mars once had life. As such, the agency has a new analysis of images taken by the Mars Perseverance rover. The information confirms that the rover’s landing site, Jezero Crater, was a large lake fed by a small river about 3.7 billion years ago.

Contents
Jezero Crater on Mars may contain evidence of Martian lifeSearching for extraterrestrial fossilsWhat turned Mars into a red desert?Read too:

According to MIT, this site could contain much evidence of Martian life.

Jezero Crater on Mars may contain evidence of Martian life

The new analysis proves the theory that led NASA to choose Jezero Crater as the landing site for the Perseverance rover on Mars. The US space agency believes that sediments found inside the ancient crater lake could provide signs of ancient life on the red planet.

Their analysis was performed on images of the western side of the crater, which is now confirmed to be an ancient river delta that fed from a once Earth-like lake in Mars' Jezero crater.

The researchers, who detailed their analysis in an article published in Science magazinealso revealed that flash floods occurred in the now desolate region.

If we look at these images, we're basically looking at this epic desert landscape. There is not a drop of water anywhere, and yet here we have evidence of a very different past. Something very profound has happened in the history of the planet. 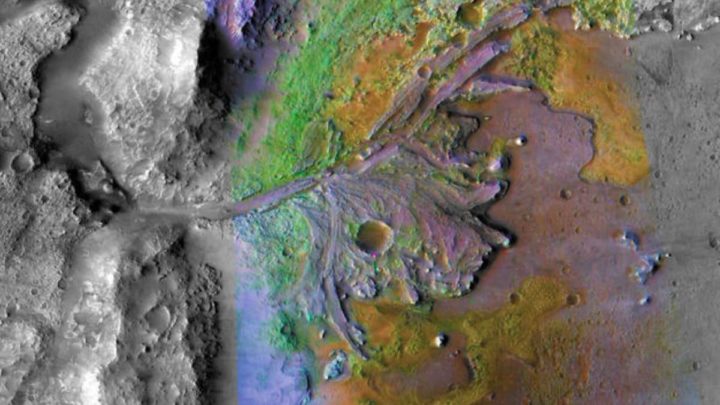 The Perseverance rover team chose Jezero Crater as a landing site after satellite images showed fan-shaped rock formations that resembled river deltas on Earth. The new images were taken during the first three months of the rovers' February 2021 arrival on Mars.

The images, captured by Perseverance's Mastcam-Z and SuperCam Remote Micro-Imager (RMI) cameras, confirm that the western side of Jezero Crater was once home to a river delta.

The new MIT study explains that the lake was calm for long periods until a change in weather caused flash floods in the region. According to the researchers, the floods transported large rocks tens of kilometers from higher altitudes to the lake bed where they are still found today.

Next, Perseverance will look for locations from which to collect samples that will eventually be returned to Earth in future missions. Once on Earth, these samples will be analyzed for any signs of ancient Martian life.

We now have the opportunity to look for fossils. It will take some time to get to the rocks that we really hope can prove the signs of life. So it's a marathon, with a lot of potential. 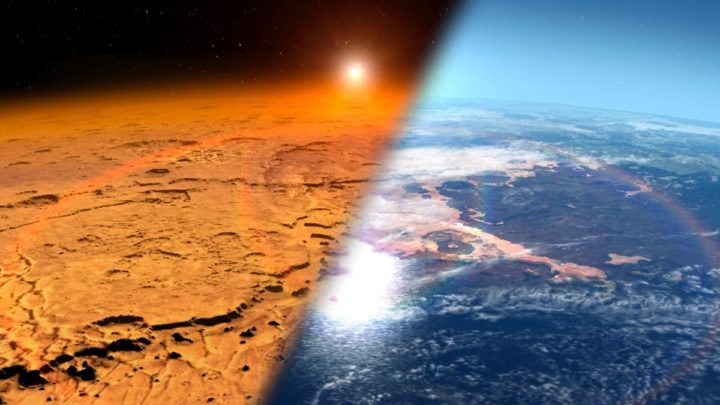 What turned Mars into a red desert?

Impressively, the rocks flooded into the ancient lakebed Jezero crater could allow scientists to pinpoint exactly when Mars went from being a habitable planet to the red desert planet we know today.

The most surprising thing that came out of these images is the potential opportunity to see the time when this crater transitioned from an Earth-like habitable environment to this bleak landscaped desert we see now. These bedrocks could be records of this transition, and we haven't seen this elsewhere on Mars. 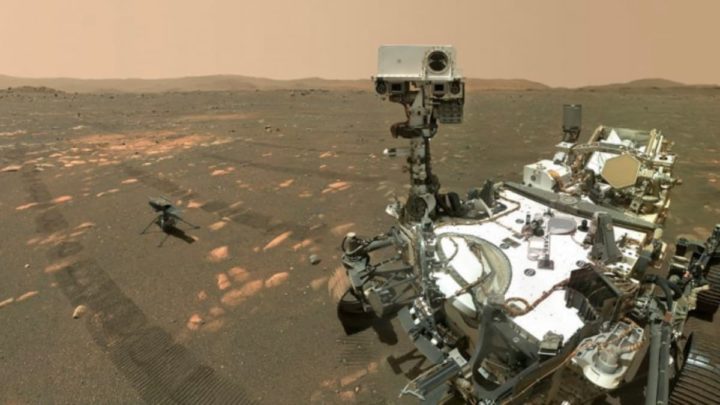 The Mars Perseverance rover and Ingenuity's helicopter on the surface of Mars. Source: NASA/JPL-Caltech/MSSS

Since landing in Jezero Crater on February 18, the Perseverance mission has successfully pulled off a list of historic firsts, including the first controlled flight on another planet, and the first extraction of breathable oxygen from the red planet using an experimental instrument called MOXIE.

The Perseverance rover will spend at least two years exploring and sampling Jezero Crater. It will leave samples at specific locations on the red planet for future missions to Mars to retrieve and return to Earth.

we can be incredibly close to confirming the existence of extraterrestrial life in the form of long-dead microorganisms, a discovery that would vastly change our understanding and perception of the universe.