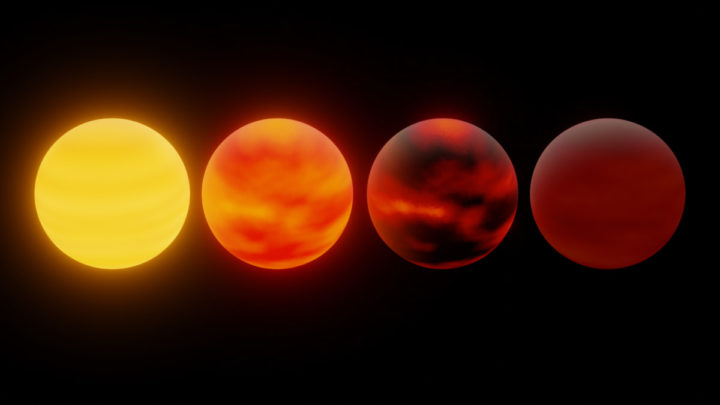 It is not something that is familiar to us, because it does not happen on our planet, but in others it is common to have clouds of elements other than water. A new study carried out by NASA explains how and why these clouds form.

Open the article and see!

As we learned from an early age, Earth's clouds are made up of water. However, on other planets, this compound is made up of other elements, such as ammonia and ammonium hydroxide. In addition, on some planets, clouds can be formed by silicates, from the family of minerals that form the rocks that make up 90% of the Earth's crust.

A new NASA study, communiqué on Thursday by the American space agency, unveils the temperatures at which silicate clouds can form high in a planet's atmosphere. the conclusions were drawn from data gathered by NASA's refurbished Spitzer Space Telescope, which collected information on brown dwarfs – celestial objects that lie between planets and stars.

Understanding the atmospheres of brown dwarfs and planets where silicate clouds can form can also help us understand what we would see in the atmosphere of a planet that is closer to Earth in size and temperature.

Explained Stanimir Metchev, professor of exoplanet studies at Western University in London and co-author of the study. 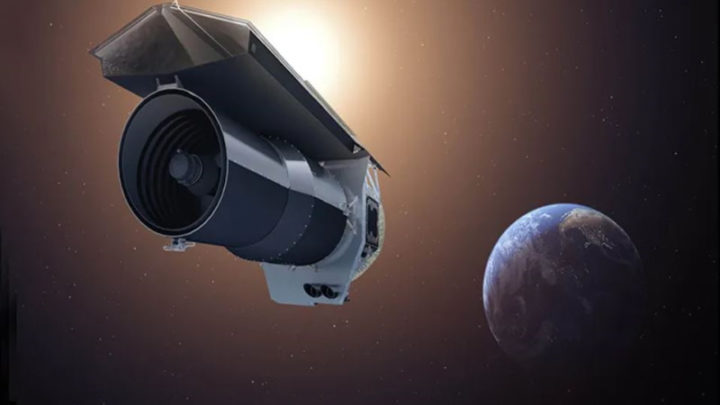 Clouds are all formed in the same way, regardless of the elements that compose them: they heat up until they become steam. After the whole process, they condense and form a cloud. Therefore, chemical elements such as water, salt, ammonia and sulfur can form clouds. While silicate can, too, it is only possible for it to happen on extremely hot worlds, such as brown dwarfs, as the rock vaporizes at a very high temperature.

To understand cloud formation on brown dwarfs, astronomers gathered more than 100 samples and grouped them by temperature. Thus, they noticed that all of them were in the range of temperatures predicted for the formation of silicate clouds: between about 1,000º C and 1,700º C.

We had to look through the Spitzer data to find these brown dwarfs where there was some indication of silicate clouds, and we didn't really know what we were going to find. We were very surprised at how strong the conclusion was, as we had the right data to analyze.

Revealed Genaro Suárez, a postdoctoral researcher at the Western University and lead author of the NASA study.

The researchers presented their findings at the Monthly Notices of the Royal Astronomical Society: the temperature needed to be as accurate as possible for clouds to form. After all, atmospheres hotter than the upper end of the margin identified in the study saw silicates turn to vapor.