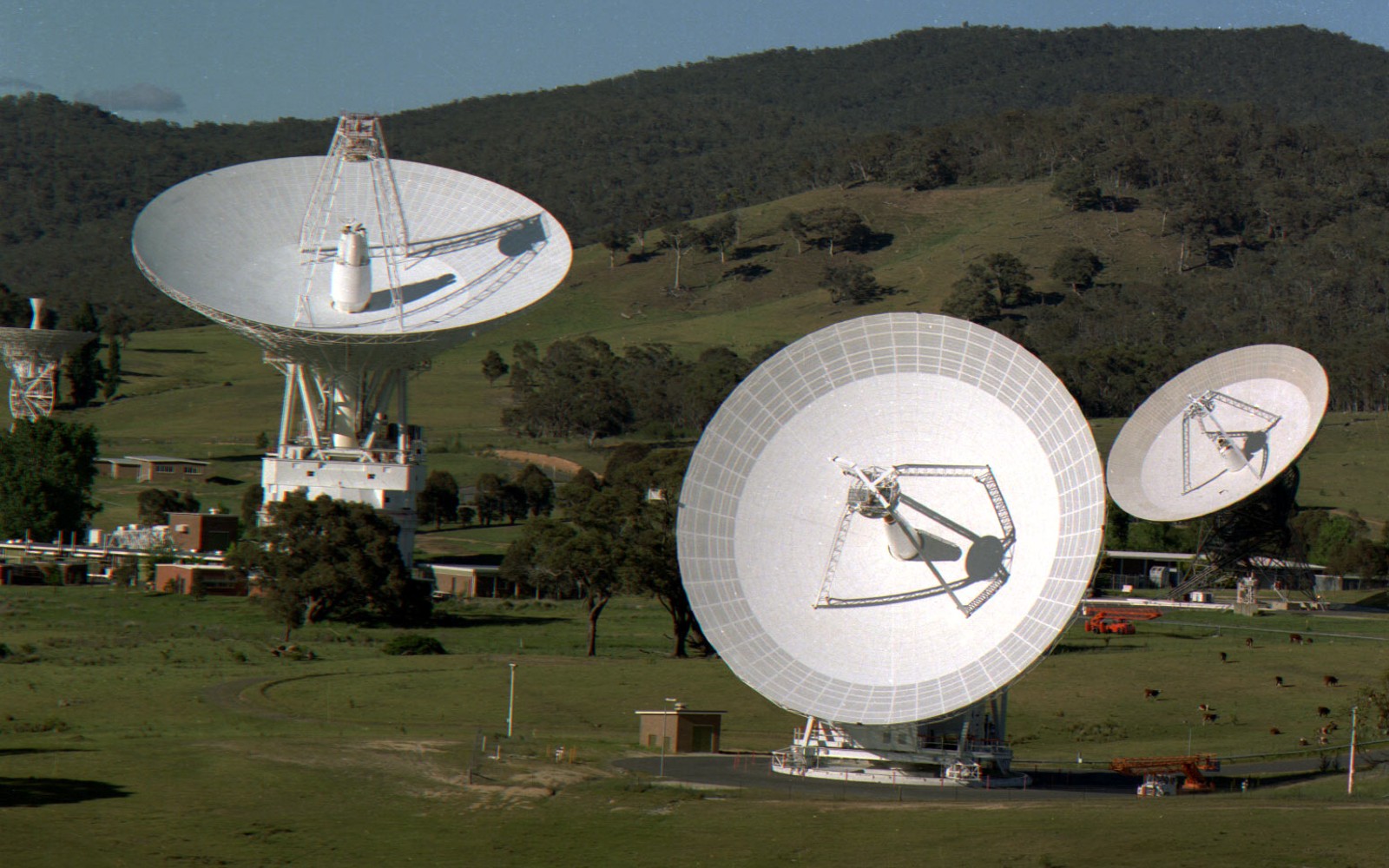 NASA’s Jet Propulsion Lab is partnering with Microsoft’s Azure Quantum team to explore how it can more efficiently communicate with spacecraft. Compared to some of the hurdles the agency overcame to put missions like Perseverance on Mars, keeping in touch with these spacecraft might not seem all that difficult. However, sending out instructions for every mission the agency has on the move is its own logistical challenge.

NASA depends on Deep Space Network, a series of radio antennas located in the US, Spain and Australia. It allows the agency to remain in constant contact with its spacecraft, even as the Earth rotates. Scheduling the use of this system is something NASA notes involves a lot of restrictions. For example, not all dishes on the network are equally capable of communicating with spacecraft that are on the edge of the solar system. Additionally, missions like the James Webb Space Telescope and the Perseverance Rover put a greater load on the system due to the amount of high-fidelity data they need to transmit back to Earth.

As such, NASA needs to dedicate considerable computing resources to prioritizing and scheduling the hundreds of communications requests its teams make each week. And that’s where Microsoft thought it could help. The company applied some of the things it learned by optimizing quantum algorithms to deal with NASA’s programming headache using classical computers. At the beginning of the project, the company took two hours to compile a DSN schedule. Using its Azure network, Microsoft created a schedule in 16 minutes. Another “custom solution” made it possible to do one in two minutes.

The ability to schedule appointments in minutes rather than hours is something Microsoft says will give NASA flexibility and allow it to be more agile as an organization. Microsoft says there is more work to be done before the system has all the features the JPL needs, but it may one day help the team as it prepares to launch more complex missions that involve travel to the Moon and beyond the solar system.