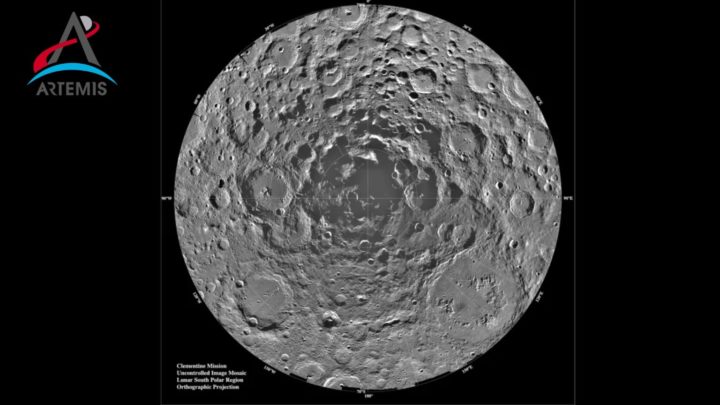 The Artemis mission continues to evolve to bring humans back to the Moon. After NASA placed the Space Launch System (SLS) rocket into launch position, it is now the agency’s turn to identify 13 possible locations of little on the Moon.

These candidate landing regions lie near the lunar South Pole. Each region has attributes to receive the landing of the Artemis III ship.

Artemis: NASA already knows where the manned spacecraft will land on the Moon

NASA identified 13 landing regions candidates near the lunar South Pole as they prepare to send astronauts back to the Moon under the Artemis program.

Each region contains multiple potential landing sites for the spacecraft that will fly the Artemis III mission. This will be the first of the Artemis missions to take astronauts to the surface of our natural satellite and will include the first woman to set foot on the Moon.

The selection of these regions means that we are one giant leap closer to returning humans to the Moon for the first time since the Apollo mission.

When we do, it will be unlike any mission that has come before, as astronauts venture into dark areas previously unexplored by humans and lay the groundwork for future long-term stays. 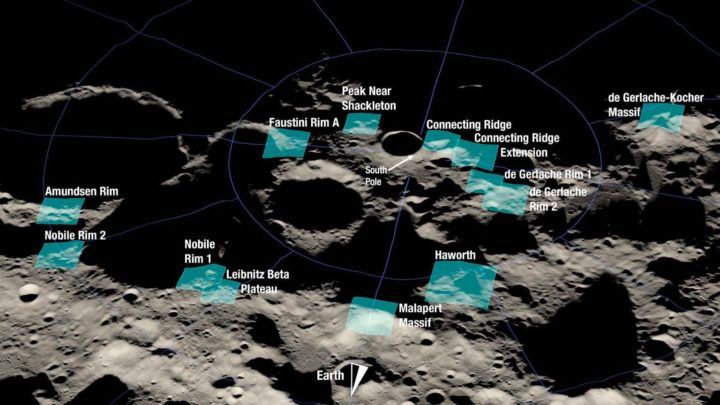 NASA shows here a presentation of the 13 candidate regions for landing and landing for Artemis III. Each region is approximately 15 by 15 kilometers. A landing site is a location within these regions with an approximate radius of 100 meters. credit: NASA

As we can see, NASA has identified these well-known locations:

Each of these regions is located six degrees latitude from the lunar South Pole. Among them, they contain a diverse set of geological features.

Together, the regions offer landing options for all potential Artemis III vehicle launch opportunities. These multiple regions ensure flexibility for launch throughout the year because specific landing sites are tightly tied to the launch window calendar.

The review team weighed other landing criteria with specific scientific objectives for Artemis III. This included the goal of landing close enough to a permanently shadowed region to enable the crew to conduct a moonwalk, while limiting disturbance when landing.

This will allow astronauts to collect samples and perform scientific analysis in an uncompromised area, which will yield important information about the depth, distribution and composition of water ice that has been confirmed at the Moon's South Pole.

By ensuring proximity to permanently shaded regions and also taking other lighting conditions into account, the team identified regions that could fulfill the moonwalk's objective. 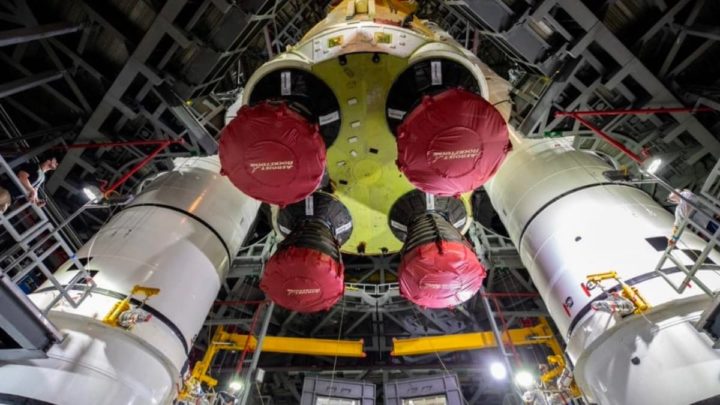 All 13 regions contain sites that provide continuous access to sunlight over a period of 6.5 days - the planned duration of the Artemis III surface mission.

As it provides a source of energy and minimizes temperature fluctuations, access to sunlight is critical to a long-term stay on the Moon.

Now NASA will discuss the 13 regions with the scientific and engineering communities to request information on the relative merits of each region.