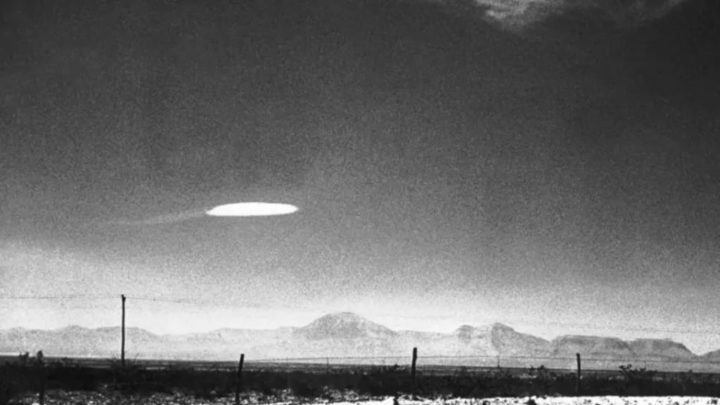 Unidentified Flying Objects (UFOs) frighten some people, but at the same time intrigue others. An example of the latter is NASA, which is assembling a research team to study these unknown artifacts.

After many years of speculation, NASA is going ahead with an investigation.

NASA announcedrecently, which is assembling an independent team of researchers to study observations of what are now called unidentified aerial phenomena (UPA).

The US space agency plans to study these sightings from a scientific perspective, although it clarifies that “there is no evidence that the UAPs are of extraterrestrial origin”. Furthermore, NASA pointed out that the limitations associated with artifact sightings make it difficult to draw logical conclusions.

The team responsible for the study of UFOs is led by astrophysicist David Spergel, with support from NASA's Science Mission Directorate. Together they will identify what data there is about UFOs and figure out how best to gather this information in the future. 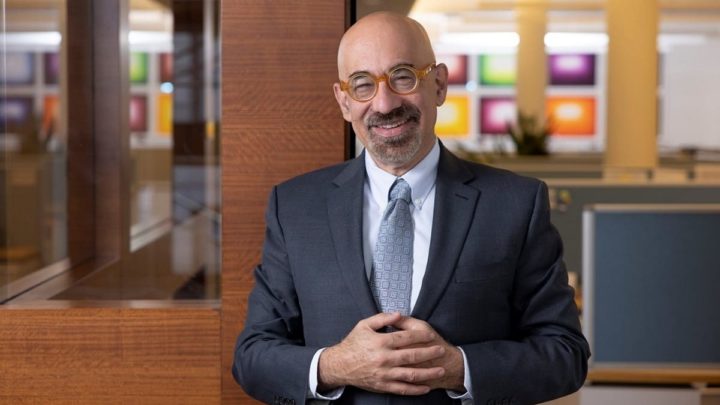 In addition, according to NASA, they will identify ways the agency can “use this data to advance scientific understanding of UAPs.” According to Thomas Zurbuchen, associate administrator for science, the study will be open and unclassified.

It is recalled that, last year, the Pentagon published its own report on the potential origins of UFOs, having listed five possible explanations for the phenomena that many see in the sky. In addition to concrete explanations, the US Department of Defense headquarters also included “others”, to integrate the events for which it could not find an explanation. In addition, in 2020, it published footage, making it official, the capture of images that include unknown objects in the sky.

Despite carrying out this investigation, NASA stressed that it is unlikely that extraterrestrials are the source of any UFOs.