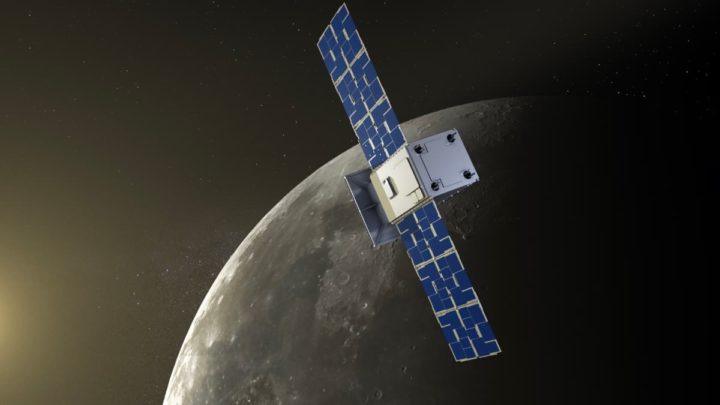 The Capstone spacecraft is a lunar orbiter that will test and verify the calculated orbital stability planned for the Lunar Gateway space station. NASA’s small cube is a critical piece to the Artemis program. After being launched at the end of June, and expected to reach the Moon’s orbit in November, NASA reveals that it has lost contact with its spacecraft.

Although there were problems with communication between the space agency and the spacecraft, the your journey can be tracked in real time on a 3D map.

According to information from the space agency shared this Tuesday afternoon, NASA lost communications with its Capstone spacecraft.

Capstone, or the Cislunar Autonomous Positioning System Technology Operations and Navigation Experiment, launched on June 28 from New Zealand, had all it took to make its way to the Moon's orbit, arriving in November. Until this afternoon, everything seemed to be working normally with the small 25 kg satellite. Both take-off and departure to your route, everything was on schedule.

The spacecraft team is currently working to understand the cause and re-establish contact.

NASA wrote in a post published on your blog.

The spacecraft successfully separated from the upper stage of a Rocket Labs Photon rocket on July 4, with the rocket putting the spacecraft on a slow but efficient trajectory designed to put it in orbit around the Moon by mid-air. from November.

Capstone is designed for explore an unusual orbit that NASA hopes will host a space station to help lunar astronauts as they begin exploring the Moon's South Pole later this decade. 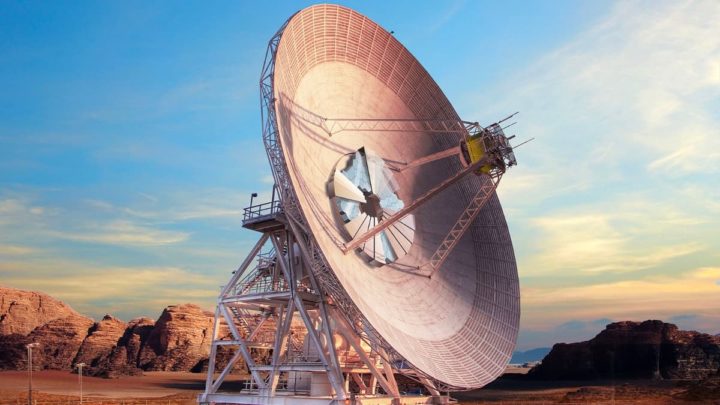 Concept image of the future Deep Space Station-23 structure, a new antenna capable of supporting both radio and laser communications, which will be located at the Goldstone complex of the Deep Space Network, California. Credits: NASA/JPL-Caltech

It's unclear whether or not this mission is in jeopardy, but according to an update from NASA, the miscommunication appears to reside in Capstone rather than the Deep Space Network, a series of large antennas that NASA uses to communicate with missions outside Earth orbit.