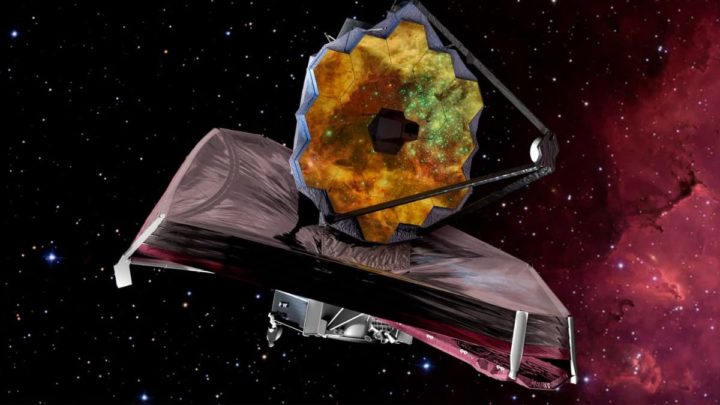 NASA has revealed images of the mirrors on its James Webb Space Telescope after they were hit by a larger-than-expected micrometeoroid. Despite the size and impact, damage was isolated to only one of the 18 mirrors.

Contents
James Webb could have a much more complicated life‘Space bullets’ have already caused damage to the International Space StationHow serious is the impact?

The doubt that will possibly hang in the air is whether a device worth 10 billion dollars, inaccessible at a distance of 1.5 million kilometers from Earth, will be able to continue its mission without being compromised.

The James Webb site is not particularly "populated" by large space rocks. However, these, of greater or lesser dimension, exist throughout the universe and the Lagrange point L2 is no exception.

In that sense, NASA is unsure of the amount and severity that impacts from these rocks will have in Webb's lifetime after the last event "exceeds expectations for pre-launch damage."

James Webb could have a much more complicated life

A tiny space rock proved to have a big effect on NASA's newly operational deep space telescope. As mentioned, a micrometeoroid hit the Space Telescope between May 22 and 24hitting one of the observatory's 18 hexagonal golden mirrors.

NASA publicized the attack of the micrometeoroid in June and reported that the debris was more substantial than the scheduled pre-launch impact study. Now, mission scientists have shared an image that shows the severity of the blow in a report released on July 12.

This one report describes what mission scientists learned about using the observatory during its first six months in space.

On the right, the state of the James Webb Space Telescope on June 21, 2022, after an unexpectedly large micrometeoroid strike and subsequent responses, compared to the expected state on the left. (Image credit: NASA/STScI)

Basically, NASA and the entire team that for more than 25 years studied, designed and launched the James Webb, did not expect greater impacts than those identified on the left. Some minor damage was foreseeable during the observatory's lifetime, but no studies seem to have projected an impact of this order.

Based on fuel usage, the telescope should last 20 years in space. But scientists are now not so sure of its robustness in the face of these micrometeroid attacks during its mission.

Micrometers are a known hazard of space operations, and facing them is nothing new for scientists; the International Space Station and the Hubble Space Telescope are among the long-running programs that are still operational despite occasional space rock strikes.

However, Webb's orbit in L2, about 1.5 million kilometers from Earth, can change the risk profile considerably.

The telescope's engineers first detected deformations in the primary mirror early in the alignment (or wavefront detection) phase, which placed the 18 segments of the hexagonal mirror in the best position to capture light. 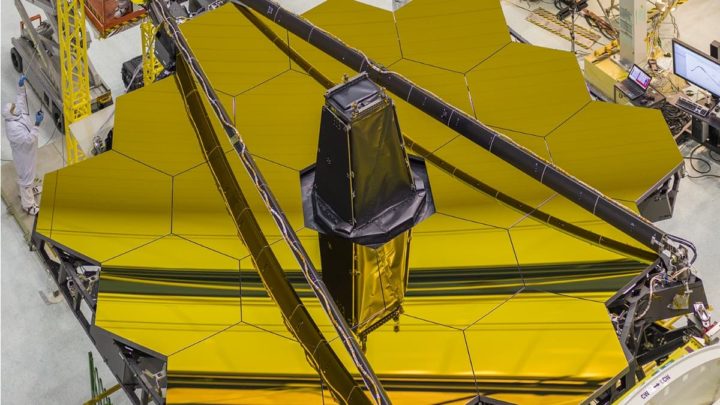 The first six impacts recorded corresponded to the rate expectations considered in the pre-launch, since they happened at the rate of one per month. In this sense, it was expected that after the impacts, the mechanism that controls the mirror would be able to correct the alignment without the occurrence of permanent damage.

However, as the report notes, one of these six "attacks" was of the greatest magnitude which caused the most concern. This is because the result, the damage done, caused a significant stain to a segment known as C3. This attack in late May "caused a significant and irrefutable shift in the global number of this segment," the report stated. So far 19 impacts have been detected, but in fact only one caused damage. 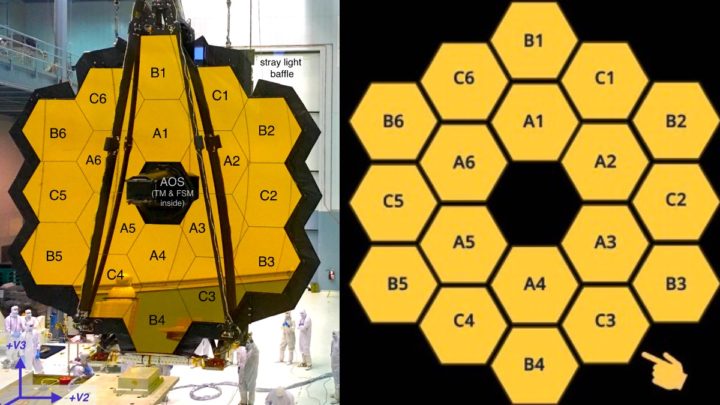 How serious is the impact?

The main mirror's performance is judged by how much it warps starlight, according to the journal Astronomy. It makes these measurements using what scientists call the root-mean-square wavefront error. When the Webb mission began, the affected C3 segment had a wavefront error of 56 nanometers rms (root mean square), which was in line with the other 17 portions of the mirror.

After impact, however, the error increased to 258 nm rms, but realignments of the mirrored segments as a whole reduced the overall impact to just 59 nm rms.

For now, the team wrote that the Webb alignment is within performance limits, as the realigned mirror segments are "about 5-10 nm rms above the previous best rms wavefront error values".