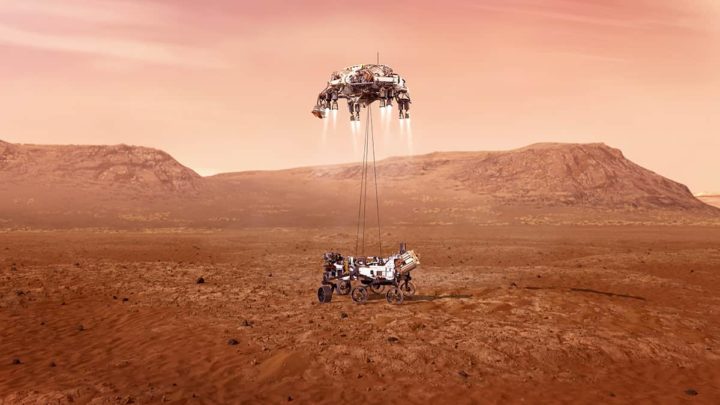 As we have been warned, the Earth is undeniably polluted and the world’s billions of people produce an unimaginable amount of waste. Apparently, we don’t just stop at our planet, and traces have also been found on Mars.

the rover NASA's Perseverance headed to Mars to find out more about the red planet and, if possible, find evidence for life. However, while looking for microbial life, the rover spotted debris from a landing object. 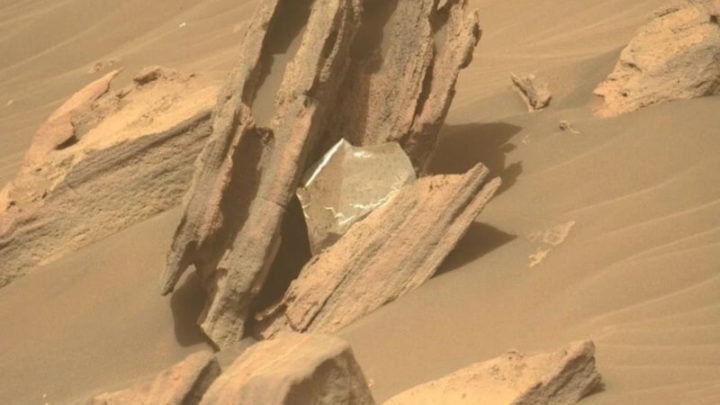 Apparently, this trace is thermal material that NASA used to protect Perseverance from extreme temperatures as it traveled to Mars and entered the Martian atmosphere. Humans have already left signs of exploration on the red planet.

My team has spotted something unexpected: it's a piece of thermal blanket that they think came from the moment of my descent, the rocket-powered jetpack that brought me down on landing day in 2021.

My team has spotted something unexpected: It's a piece of a thermal blanket that they think may have come from my descent stage, the rocket-powered jet pack that set me down on landing day back in 2021. pic.twitter.com/O4rIaEABLu

The space agency is in doubt about the trajectory that the garbage has traveled. This is because it may have landed at that exact location or arrived there with the help of the wind. Incidentally, this was a question raised by NASA itself.

The traces left by Mars were then left by Perseverance, because in February 2021, when descending, the spacecraft holding the rover discarded a panoply of instruments and objects, including that thermal blanket, a supersonic parachute and a crane that allowed Perseverance to land on the surface of Mars. So this junk found now is not surprising.