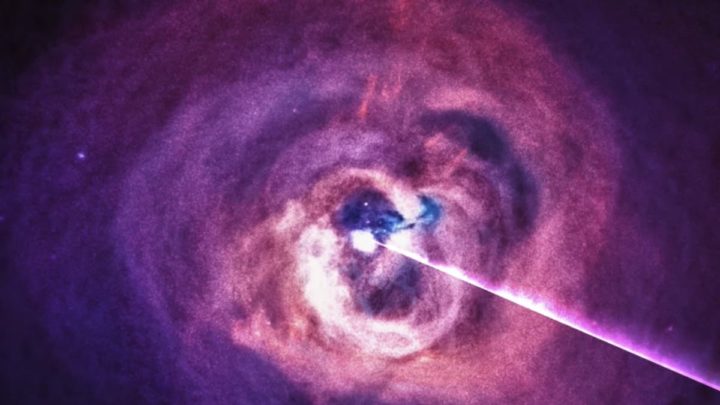 The idea of ​​a black hole shows us a mental image of a hellish place, where there is no escape. We envision a frightening place so powerful that it “swallows” what is caught in its gravitational space. The sound of this place must also be hideous.

Contents
NASA lets us hear the sound from beyond… of a black holeBut then does sound propagate in space?

In space, even if you scream, no one will hear you. Unless the scream comes from a supermassive black hole. NASA shared this sound.

NASA lets us hear the sound from beyond... of a black hole

Now, NASA has shared what the agency described as the sound of a black hole, available to human ears in audible form.

But then does sound propagate in space?

This question, "how does sound travel in the vacuum of space", is answered by NASA, in a very brief explanation.

The misconception that there is no sound in space arises because most space is a vacuum, providing no way for sound waves to travel.

A cluster of galaxies has so much gas that we've already caught the real sound. Here it is amplified, and mixed with other data, to hear a black hole.

Said NASA in a post dedicated to the tweeted exoplanets.

The misconception that there is no sound in space originates because most space is a ~vacuum, providing no way for sound waves to travel. A galaxy cluster has so much gas that we've picked up current sound. Here it's amplified, and mixed with other data, to hear a black hole! pic.twitter.com/RobcZs7F9e

These data were provided by Chandra X-Ray Observatory from NASA, and the recording was released in may for the US space agency's Black Hole Week. 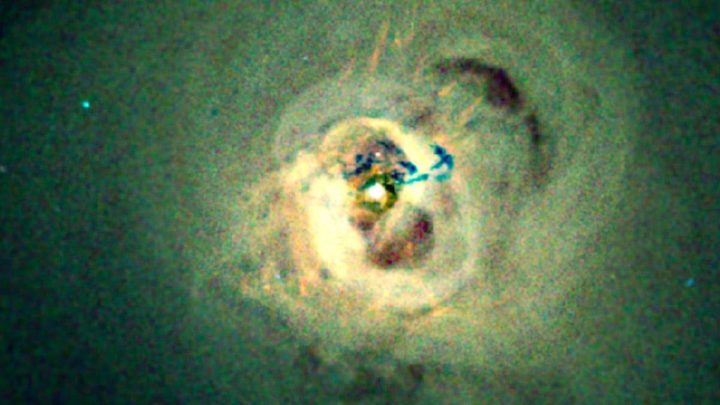 As NASA explained it at the time:

Astronomers found that the pressure waves sent out by the black hole caused ripples in the cluster's hot gas that could be translated into a note - one that humans cannot hear about 57 octaves below middle C.

This cluster has a recession velocity of 5,366 km/s and a diameter of 863′. It is one of the most massive objects in the known universe, containing thousands of galaxies immersed in a vast multimillion-dollar cloud of gas.