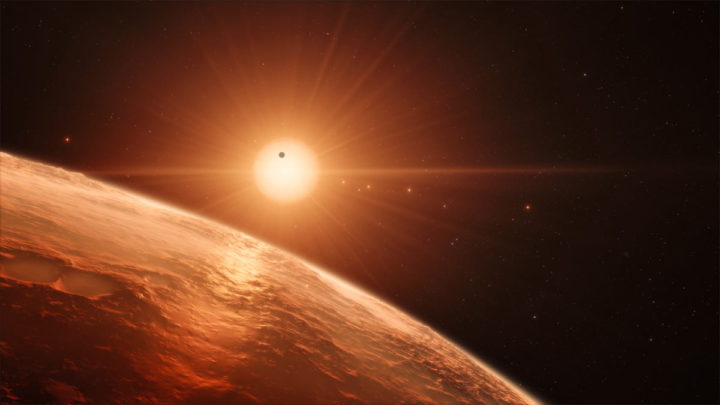 It’s NASA’s job to investigate what’s around, but also beyond Earth, at distances that seem inconceivable to us. Now, the US space agency has unveiled an ambitious plan to detect signs of life on distant planets.

The project was presented by a team and supported by NASA’s Institute for Advanced Concepts.

O Institute for Advanced Concepts NASA is in the habit of supporting ideas in the fields of astronomy and space exploration that might, at first glance, seem strange. In fact, since 2011 it has supported a number of projects.

While willing to support those who are interested and come up with a good project, the Institute for Advanced Concepts has only secured Phase III funding for three projects. This phase represents funding of two million dollars.

One of those three lucky teams published a white paper The describe a mission that would allow a telescope to effectively see biosignatures on exoplanets, utilizing our Sun's gravitational lens.

The principal investigator of the JPL project, which reached Phase III, Slava Turyshev, joined The Aerospace to carry out this white paperwhich describes the mission concept in more detail and defines which technologies already exist, as well as those that need to be developed.

NASA faced with an ambitious project with many barriers

Among the elements that make the mission ambitious, there is the launch of several cube-sats, instead of a giant aircraft, saving some time. Basically, the researchers propose creating a straight line between any star that is around the exoplanet, about 550-1000 AU on the other side of the Sun.

This distance is tremendous and will only be possible because the researchers propose to “dive” into the Sun. That is, using a gravitational impulse from the Sun, which, by the way, is a method already tried. 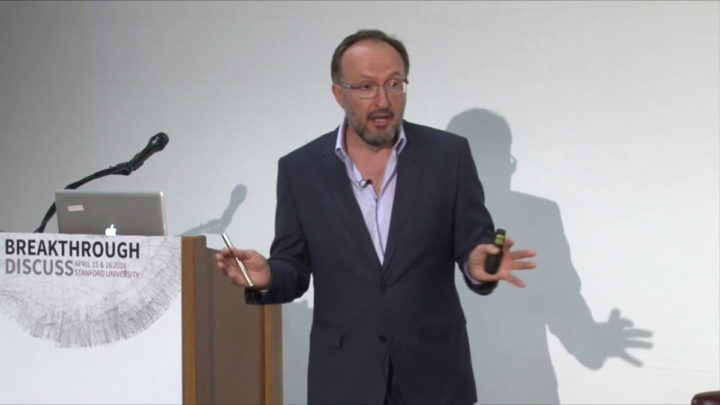 The project announced by NASA is ambitious precisely because it depends on phases that will require immense expertise, as well as a unique quality of devices. For example, the fleet of ships, instead of just one, represents a challenge, as they have to work as one; the ideal method of propulsion, solar sails, does not fully function when subjected to the temperatures of the Sun – in addition to other technologies that would have to be adapted to work close to the Sun.

For the authors, there will be plenty of time to deal with the problems that are, or could be, on the table. In addition, it is not yet known which exoplanet will be the target of the mission.