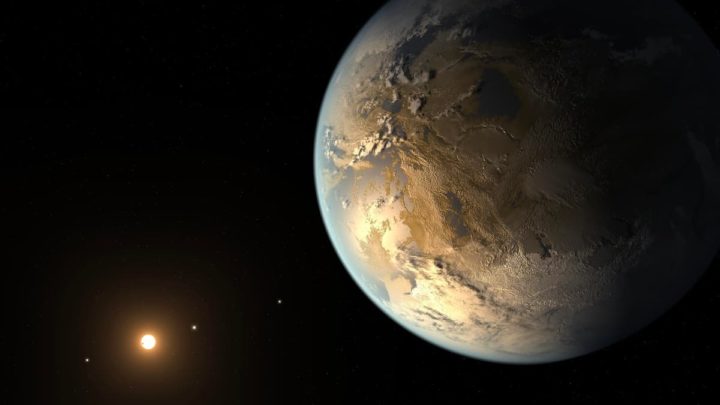 The more we know the universe, the more we realize that we may not be alone. With so many galaxies and stars already discovered, what is the possibility of life on other planets? The question fuels curiosity and NASA has a cloth to discover aliens through the warping of space-time around the Sun.

Contents
NASA: If there is extraterrestrial life, then we want to knowAre we closer to discovering life on an exoplanet?

NASA: If there is extraterrestrial life, then we want to know

What if we glimpsed extraterrestrial life for the first time through a natural telescope powered by the Sun's gravity?

Well, this is a bold idea, also known as a mission of solar gravitational lens (SGL). It may seem like an Einstein dream in a feverish frame, but scientists have now discovered that it's "feasible with technologies that already exist or are under development.

Second a new studyan SGL mission will be able to zoom in to see surface features of exoplanets, at scales of just tens of kilometers, which could provide evidence of extraterrestrial life.

As such, it's no wonder that scientists have been speculating about a potential SGL mission for decades. As per information shared, in 2020 NASA funded an investigation into the feasibility of the mission as part of its program Innovative Advanced Concepts (NIAC). 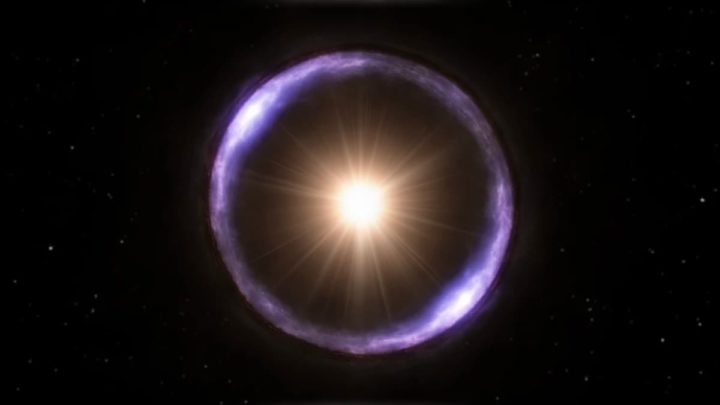 Researchers led by Henry Helvajian, a scientist at the Aerospace Corporation, have now shared initial results from this ongoing NIAC study. While the team warned that the mission would have to overcome several technical challenges, it could ultimately answer one of humanity's most fundamental questions: Are we alone in the universe?

The SGL offers capabilities that are unmatched by any planned or conceivable optical instrument. With its unique optical properties, the SGL can be used to obtain detailed, high-resolution images of Earth-like exoplanets up to 100 light-years from Earth, with measurement durations lasting months, or at most a few years. 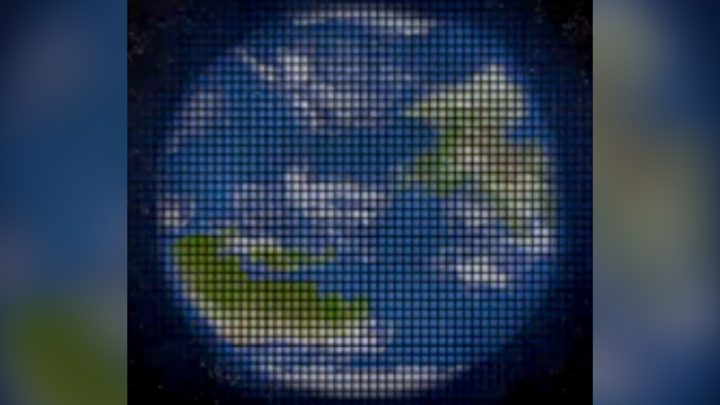 Are we closer to discovering life on an exoplanet?

As noted by the team, there is very particular interest in using the SGL to obtain high spatial and spectral resolution images of an as-yet-unidentified, potentially life-bearing exoplanet in another solar system in our galactic neighbourhood.

These direct, high-resolution images of an exoplanet taken with the SGL could lead to insight into the biological processes taking place on the target exoplanet and find signs of habitability.

This tantalizing possibility stems from an amazing phenomenon called gravitational lensing, which occurs when massive objects, including the Sun, bend the very space of time that surrounds them. From the right perspective, this warped space-time amplifies everything behind it, allowing scientists to detect objects that would otherwise be out of sight, such as distant galaxies or "wandering" planets floating through starless space.

The strange sights produced by gravitational lensing were recently shown in the first public images taken by the James Webb Space Telescope, which included terribly magnified galaxies in the early universe. 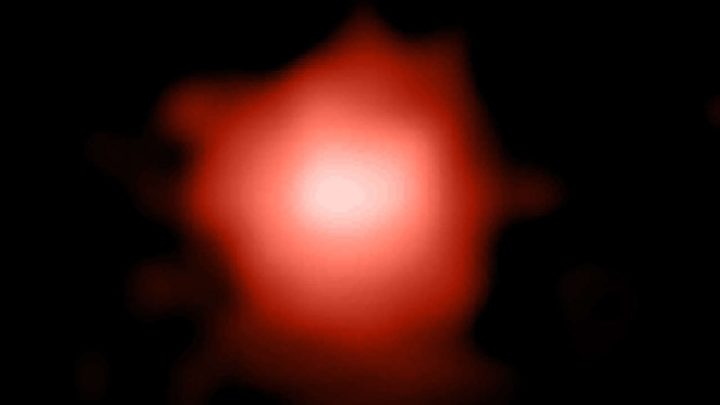 The focal point of the Sun's gravitational lens is located throughout interstellar space, about 550 and 900 times the distance that Earth orbits our star, which is much farther than any spacecraft has ventured beyond our planet.

Helvajian and his colleagues see their mission as consisting of a one-meter telescope that is accompanied by a sunshade and powered by solar sails that produce thrust by capturing solar radiation, in a way somewhat analogous to sails driven by the wind.

Even if they were able to overcome the technical hurdles involved in this concept - which include developing more reliable solar sails and long-lasting navigation and communications systems - the team estimated that it would take at least 25 to 30 years for a spacecraft to reach this faraway place at best. 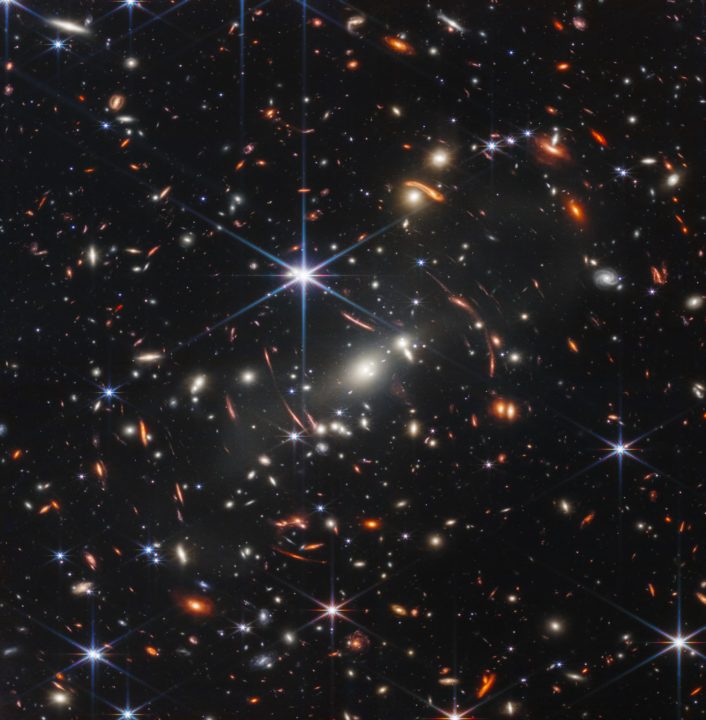 That said, if a telescope were able to detect extraterrestrial life, possibly the greatest advance in science, it would be well worth the long wait.