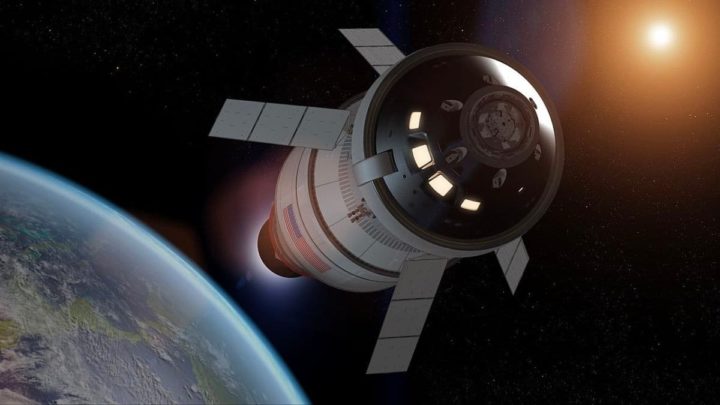 NASA is finalizing the launch of the Artemis 1 mission. This will be a flight to take the Space Launch System (SLS) rocket and the Orion spacecraft on an unmanned round trip to the Moon. This is an important test to demonstrate that the space binomial is capable of sending astronauts to our natural satellite in future missions. Despite the importance of everything involved, NASA wants to test other technologies and, for that, it will equip the spacecraft with an iPad to run a virtual assistant… which is not Siri!

Contents
Callisto Technology DemonstrationAnd where does the iPad come in here?

The Artemis mission is a manned spaceflight program developed by NASA, US commercial spaceflight companies and international partners, with the goal of landing the first woman and the next man on the Moon in 2024. Apollo program that ended in the 1970s.

This new mission goes beyond exploring the lunar soil. NASA and its partners want to prepare what will be the creation of infrastructure to support the future of lunar exploration as well as deep space.

Before the departure of the mission with human beings, the US space agency wants to test all systems so that nothing fails. As such, later this month NASA intends to send the Artemis 1 mission to the Moon to test new technologies, systems and the capabilities of the means involved.

After these tests, the next step will be to launch manned missions from Artemis 2 in 2024. A year later, the space agency plans to send the first woman to step on the surface of the Moon. 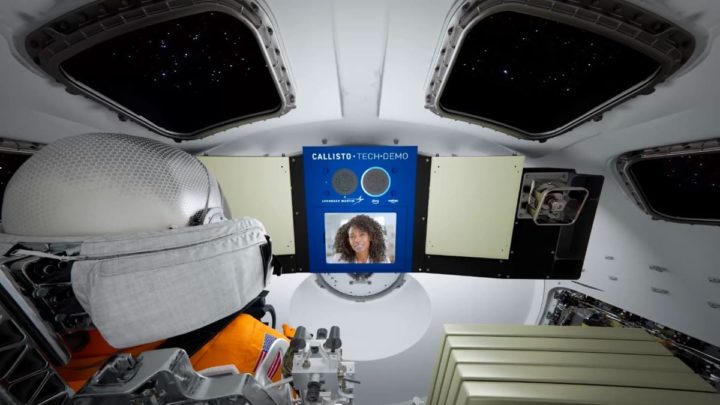 As noted, the Artemis 1 mission is primarily intended to demonstrate the launch of an SLS rocket and test Orion's heat shield during re-entry into Earth's atmosphere. This experience, which to date has received less media coverage, baptized with the name Callistowill demonstrate how consumer technology can integrate with future spacecraft.

To this end, those responsible for the mission will include Amazon's virtual assistant, Alexa and Cisco's WebEx system. The aim is to demonstrate how voice commands could improve the way astronauts live and work in space. Lockheed Martin and NASA are collaborating with Amazon and Cisco on Callisto.

I can envision a future where astronauts can access information about flight status and telemetry - such as spacecraft orientation, water supply levels or battery voltage status, through simple voice commands. 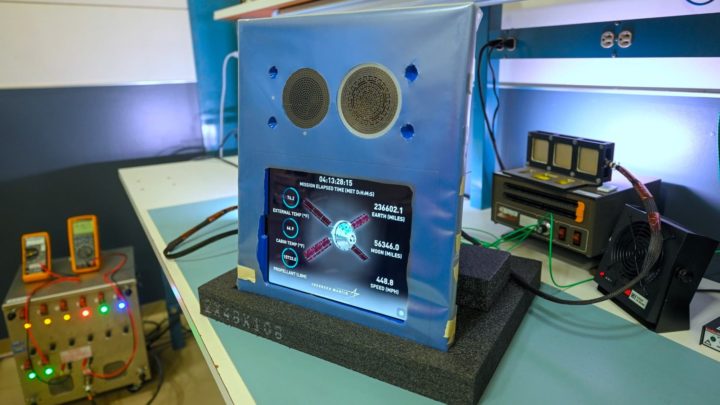 And where does the iPad come in here?

Testing Alexa aboard a spacecraft orbiting the Moon is more difficult than at home with an Echo speaker connected to the network's Wi-Fi. In fact, who says it is NASA itself, in a post on your blog from the beginning of this year:

The industry-funded payload will be located in Orion's central console and include a tablet that will test Cisco's webex software to stream video and audio from Johnson's Mission Control Center, and custom hardware and software from Lockheed Martin and Amazon that will test Alexa, Amazon's voice-based virtual assistant, to respond to streamed audio. [...]

Traveling in deep space would take too much time for Alexa on Orion to use the Earth-bound cloud, so Callisto will use NASA's Deep Space Network and a local database onboard the spacecraft to communicate with Alexa. and answer.

This test would, of course, be simpler to perform if the astronauts were on board. However, the Orion spacecraft's first voyage to the Moon will not have a human crew. So this is where the iPad comes into play.

Using Cisco's WebEx technology, an Apple iPad will act as the astronaut talking to Alexa. (Technically there will be a realistic dummy to simulate some parameters of an astronaut. it's called moonikin fields). 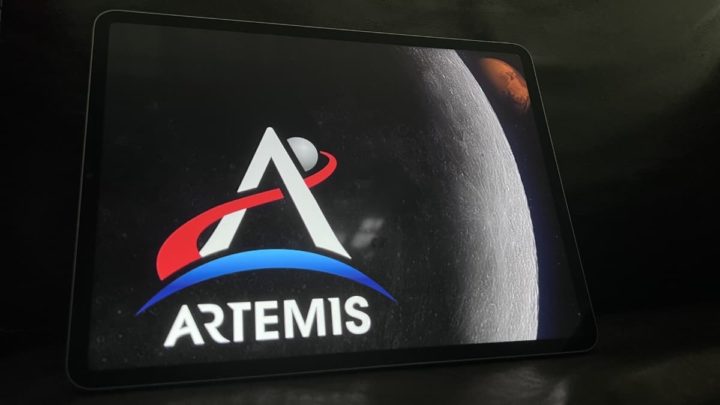 NASA explains in detail how this structure will work:

Participants will watch the demo and can ask Alexa a question or send a task command in front of a console with a camera and microphone. Their images and voices will be transmitted from mission control to Orion, where video of the participants will be displayed on the tablet, and the audio will be played from the speaker. Afterwards, Alexa will pick up the audio and respond.

In fact, NASA in the description made on its blog earlier this year does not describe the tablet as being an iPad. said it later when asked about it.

As is well known, there is a long history of Apple products in space, but the Moon is much further away than the International Space Station (ISS). Although SpaceX, at Crew Dragon, has already taken an iPad on board, NASA will be the first to take an Apple device to the Moon.

NASA has scheduled the departure of the Artemis 1 mission for the morning of August 29 with the launch of the SLS and Orion.